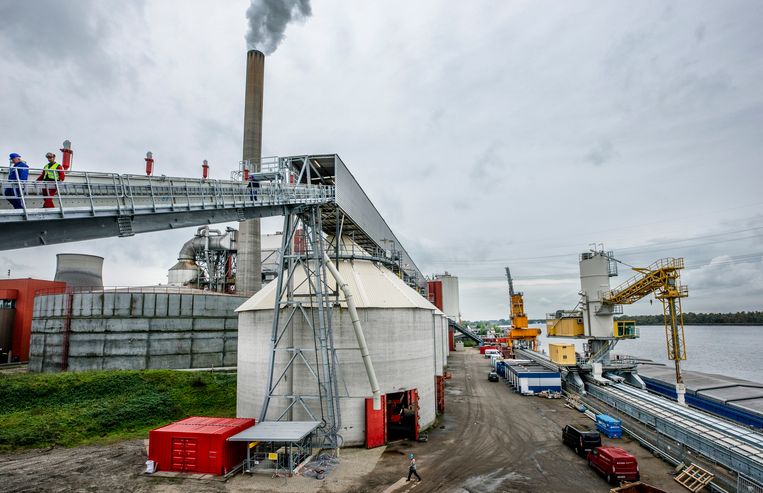 Ordinary citizens also produced more CO2 from biomass. This is mainly because the most commonly used petrol has been diluted with 10 percent bioethanol (alcohol) for several years now. The CO2 released during combustion in the engine is included in the biomass statistics and largely explains the growth by households.

The amount of carbon dioxide from wood-burning stoves has actually decreased in recent years. The use of wood may grow again this year, as citizens with a wood stove or fireplace buy extra wood to heat their homes due to the high gas price, firewood sellers recently reported. Wood-burning stoves are controversial because of the strong emissions of particulate matter.

The combustion of biomass is not included in the emission figures for the Climate Agreement. The reason is that CO2 from biomass has previously been absorbed from the atmosphere and is also compensated by the planting of new crops. Opponents of the use of biomass argue that CO2 emissions are much higher than they are negated by growth. According to them, the burning of biomass in power plants also leads to environmental pollution.

Last year the Social Economic Council argued for the abolition of subsidies on biomass if it is used for energy generation. The outgoing cabinet followed this advice last spring and announced a provisional cut in subsidies for biomass plants.