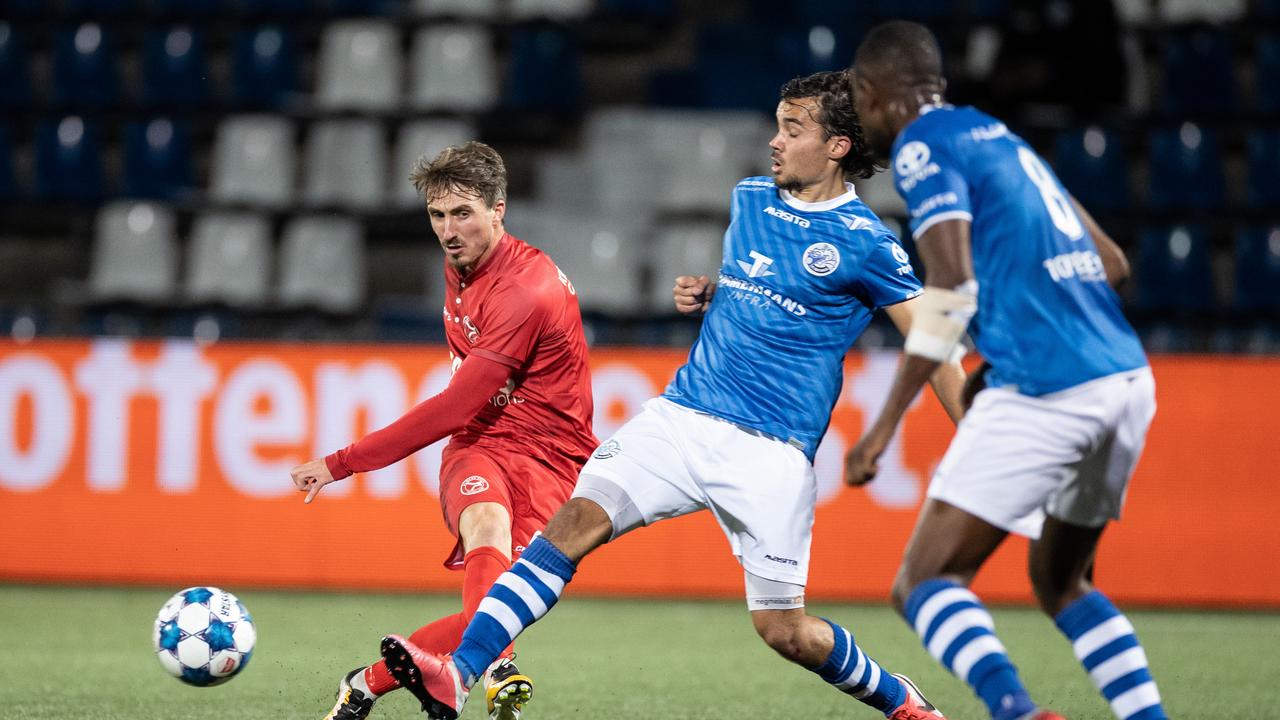 Almere City FC failed to conquer the lead in the Kitchen Champion division on Thursday. The team of trainer Ole Tobiasen played a draw against FC Den Bosch in Stadium De Vliert: 1-1.

Oussama Bouyaghlafen, who came over from FC Den Bosch this summer, put Almere City ahead after fifteen minutes. Shortly after the break, Frederik Helstrup’s own goal made it right again. A shot from Den Bosch substitute Rik Mulders disappeared through the defender of the visitors behind keeper Michael Woud.

After an hour, Tobiasen brought the slightly injured Thomas Verheijven into the field, but Almere City’s top scorer (four goals) was also unable to force a decision.

The match between FC Den Bosch and Almere City FC was actually scheduled for Tuesday, October 5, but could not take place at the time because the entire selection of the Brabant team had to be quarantined after a corona infection. Den Bosch came into action again last Monday (1-2 loss against Helmond Sport) for the first time since that positive test.

Almere City has seventeen points from seven matches after the second draw of the season. The gap to leader NAC Breda is one point, with one more game played.

NAC came into action for the last on October 2. De Brabanders are struggling with a corona outbreak, forcing the duels with De Graafschap and SC Cambuur to be moved.

View the results, the program and the standings of Kitchen Champion Division