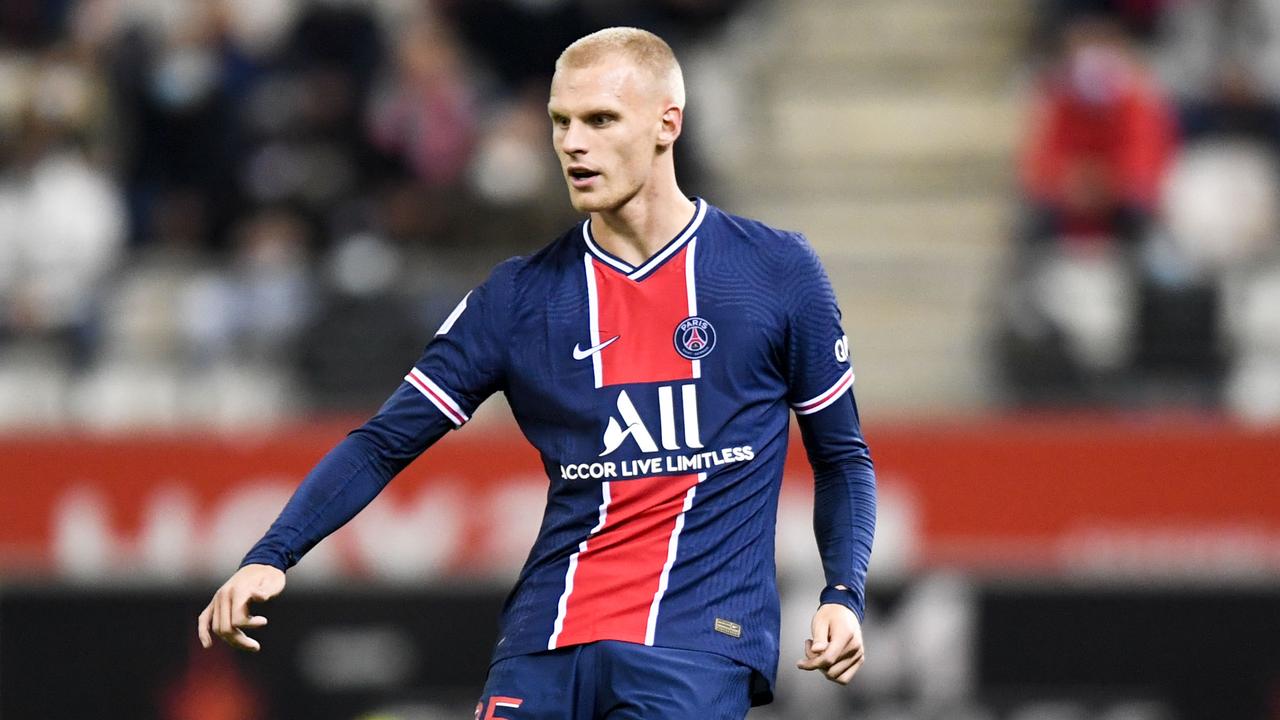 Mitchel Bakker (20), Ryan Gravenberch (18) and Sergiño Dest (19) are the only Dutch people who still have a chance of winning the Golden Boy Award, the prize for the greatest talent in Europe up to 21 years.

The Italian newspaper Tuttosport, which organizes the election, reduced the list of contenders to twenty names. In a month’s time the group will be further reduced to a shortlist.

Bakker only played five official matches for Paris-Saint Germain last season, but has already equaled that number in this still early season. Gravenberch has since broken through at Ajax and American international Dest, who also has a Dutch passport, recently made the switch to FC Barcelona.

The three Dutch people have fierce competition in the battle for the Golden Boy Award. Erling Haaland (Borussia Dortmund), Phil Foden (Manchester City), Callum Hudson-Odoi (Chelsea) and Alphonso Davies (Bayern Munich) among others are also among the contenders.

Tuttosport has been presenting the Golden Boy Award since 2003 and Rafael van der Vaart could call himself the first winner at the time. Since then, only Matthijs de Ligt (2018) has managed to win the prestigious prize as a Dutchman.