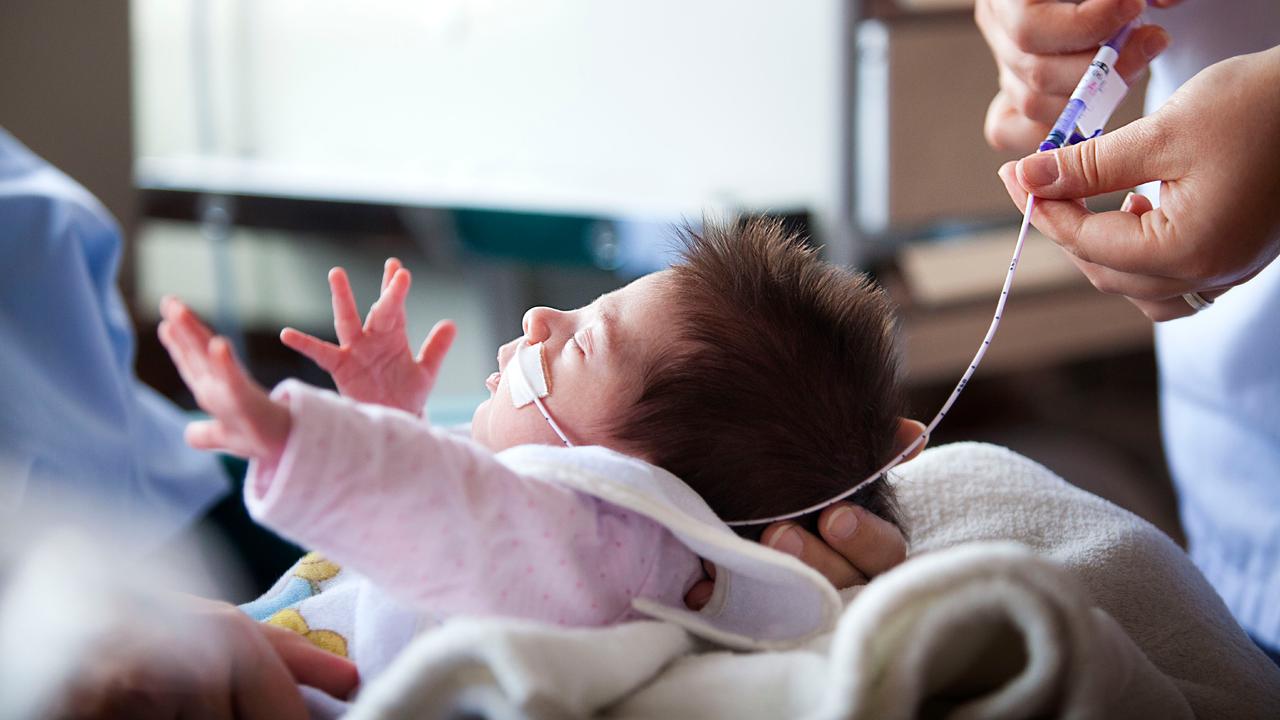 The number of premature births has fallen by 15 to 23 percent since the announcement of the ground rules on 9 March, according to data research from Erasmus MC on Wednesday. Further research is necessary to determine the cause of the decline.

The Rotterdam hospital examined data on more than one and a half million babies born between October 2010 and July 2020. Follow-up research is being done in an international context, says neonatologist-epidemiologist Jasper Been in conversation with NU.nl. More than 40 countries have joined the study.

On March 9, the Dutch were asked to stop shaking hands and wash their hands more often. Bone and fellow researcher Irwin Reiss think that the number of premature births may have decreased due to better hand hygiene and not shaking hands. “New detailed research should confirm those findings,” Been said.

The partial lockdown announced on March 15 would have had less effect, as pregnant women were cautious anyway, the health experts argue.

“We had expected an even more severe decline due to the lockdown, but it failed to materialize. After 9 March, we identified the largest effects, which then gradually continued,” explains Been.

The pair hopes that the research will demonstrate that outside influences play a role in preterm births. “If we understand the causes, we may be able to do more later to prevent premature births,” said Reiss.

It is not clear when the major international investigation will be completed. Been hopes to be able to present the first results within a few months.