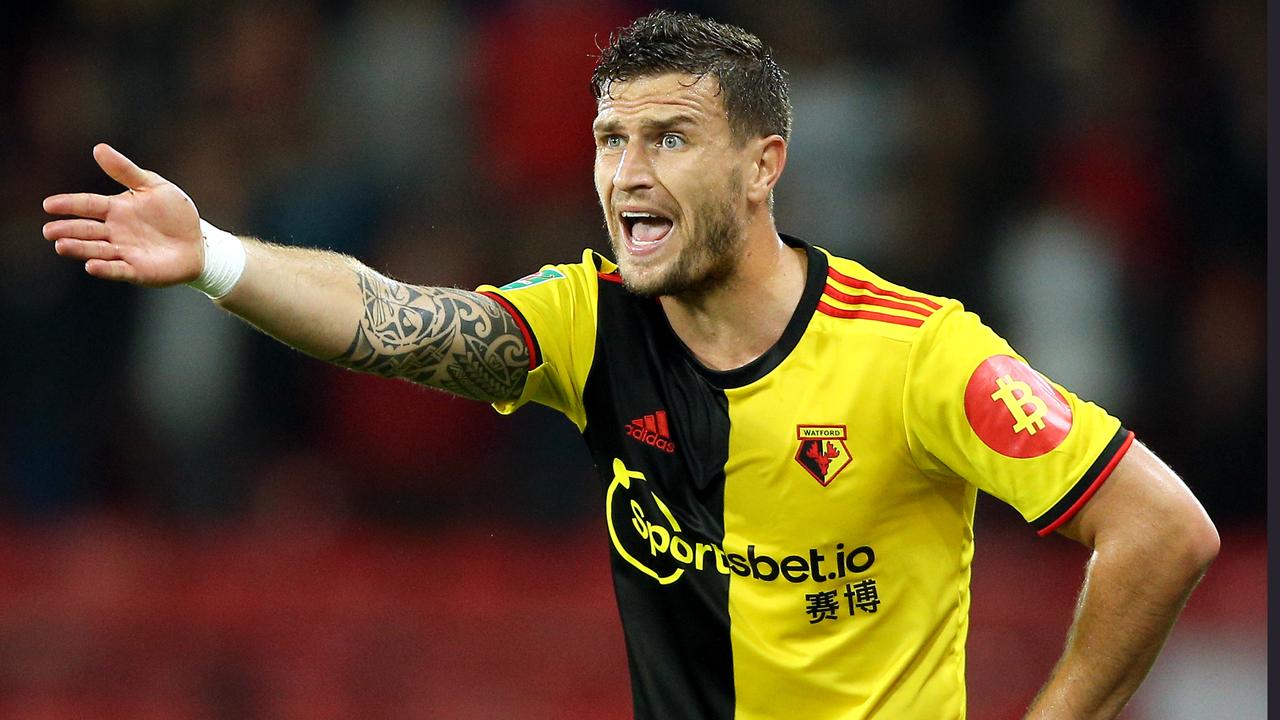 Watford terminated Daryl Janmaat’s contract on Monday. The right back was out of action for the Championship club for almost a year due to a knee injury.

31-year-old Janmaat played for Watford since the summer of 2016, which took him over from Newcastle United at the time. In four seasons, he played 85 official games for ‘The Hornets’, who were relegated from the Premier League last season.

At the end of November 2019, Janmaat suffered a serious knee injury and he has not played a match since then. His contract with Watford continued until mid-2022, but the Dutchman can now look for a new club transfer-free.

“I look back on a great time at Watford, but this was the right decision,” Janmaat says on his management’s site. “I turned 31 years old in July, an age at which you can still compete at the highest level for a number of years.”

In June of that year, Janmaat took part in five matches at the World Cup, with which he contributed to the deserving third place of the Dutch national team in Brazil. Janmaat played 34 games for the Orange squad so far in his career.