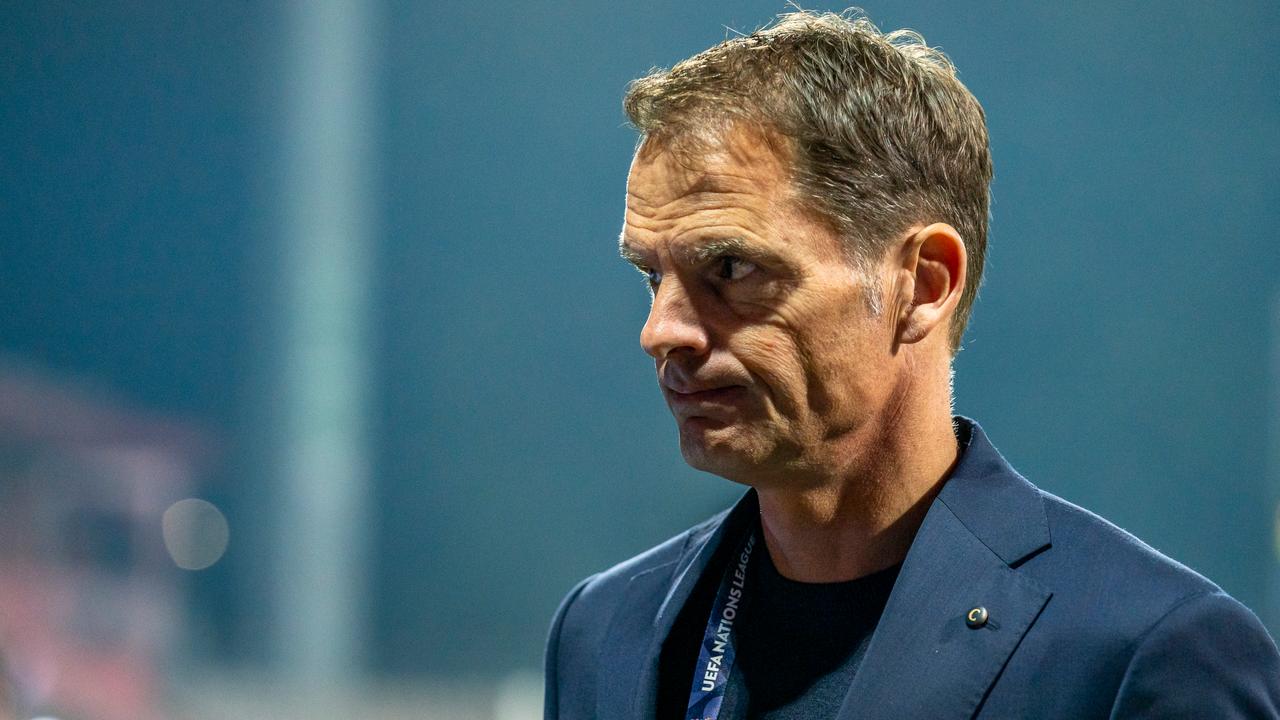 Frank de Boer is very disappointed that the Dutch also could not convince in the second game under his leadership on Sunday. The Nations League match in and against Bosnia and Herzegovina ended in 0-0.

The Netherlands was sloppy in Zenica and created little for a long time. Only in the final phase of the second half there were some opportunities, but it was too little to beat Bosnia.

“You always have to look at yourself first. You can initially hold this draw against me, but as a team we also have to look in the mirror”, De Boer said at the NOS.

“If you get five hundred percent chances, you have to make at least one. That is the law of top football. We failed to do that and should be better next time. Against a team like Bosnia you have to be in top form, and we just weren’t. “ In the first half, the only chance on behalf of the Orange was for Stefan de Vrij. (Photo: Pro Shots)

‘Was hard to get through’

According to De Boer, who already suffered a 0-1 exhibition defeat with the Orange on Wednesday against Mexico, the difficult game also had to do with the defensive tactics of Bosnia and Herzegovina.

“They played very grouped, it was difficult to get through. We started well and in particular the right side was threatening, but we did not do enough with it,” said the national coach, who for an attack with Donyell Malen, Luuk de Jong and Quincy Promes chose.

“When Steven Berghuis came in in the second half, there was more panache in the team and we created three or four big chances. You have to finish them at this level. Whether Berghuis should have started? Maybe, although I thought my choice. to justify.”

On Wednesday, the Dutch national team will face a tough away match against Italy, which won 0-1 in the Johan Cruijff ArenA last month. The meeting in Bergamo starts at 8.45 pm.

View the results, the standings and the program in the Nations League