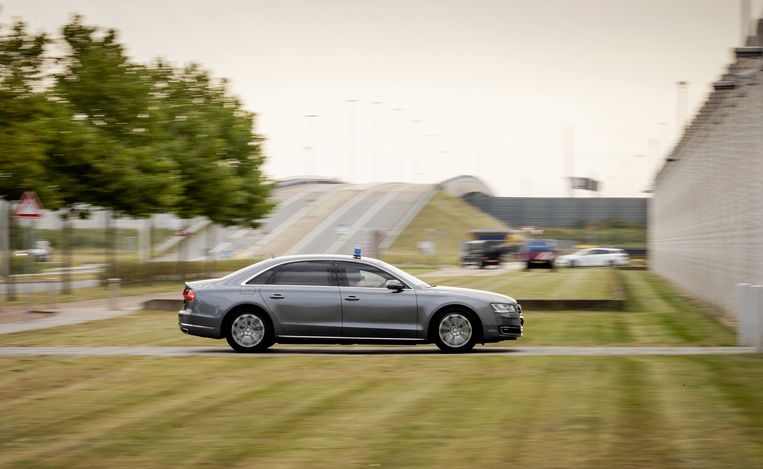 What is going on?

According to the investigating judge, ‘certain statements of some counsel’ go in her opinion ‘beyond all standards of decency’. For that reason, she withdrew at the beginning of October. “ Where one might say it is just words, I find such treatment unacceptable in the business dealings between judges, lawyers and prosecutors, ” quoted Het Parool Saturday from her letter. She no longer wants to continue, because lawyers have expressed their disapproval ‘in an unprecedentedly harsh way’.

An investigating judge, also known as examining magistrate, plays an important role in the preliminary phase of a criminal trial. For example, the examining magistrate supervises the hearing of witnesses. This takes place behind closed doors. Investigative judges are not the judges who ultimately answer the question of guilt.

The conflict between the investigating judge and counsel arose in August. The reason was a request from counsel Nico Meijering. He wanted to hear a witness, close to star witness Nabil B. In his request he wrote the name of the witness. The investigating judge found that ‘astonishing’, since according to her it had been agreed not to mention the names for security reasons.

According to Henny Sackers, professor of criminal law at Radboud University, ‘everything that happens in the Marengo trial is without precedent. This is also unique. ‘

Lawyer Meijering says that he finds the letter incomprehensible. “That does not suit an examining magistrate.” Counsel said she should have admitted her mistakes. ‘That has turned out to be a bridge too far. Instead, an angry and unfocused letter lashes out. ‘ He thinks it’s ‘regrettable’. “But it is part of a series of incidents that have already occurred in this process.”

This is not the only conflict, what else is going on?

A lot is at stake in the mega process Marengo. The case revolves around 17 suspects, five murders, three attempted killings and preparations for liquidations. Several suspects face a life sentence. The case is one of the largest, most complex cases to date. The criminal case is extra charged because the innocent brother of crown witness Nabil B. was shot dead in 2018, and crown witness lawyer Derk Wiersum was also murdered in 2019.

At the beginning of August, conflicts had already flared up between the Public Prosecution Service and the lawyers. The OM added an official report to the file in which lawyers from Marengo criminal case were accused of leaks. These counselors allegedly shared confidential information with members of the alleged Ridouan T criminal organization during another lawsuit against the rules. The counselors were furious. They denied the charges, and felt that they could not defend themselves without violating their duty of confidentiality.

That same month, it also became apparent that the Public Prosecution Service had followed two lawyers, including Nico Meijering, in Dubai last year – when main suspect Ridouan T. had not yet been arrested. Justice hoped to find T. But the two counsel, who do not represent T., had no agreement with him at all.

Meanwhile, the Amsterdam dean, supervisor of the legal profession, is investigating the accusations of the Public Prosecution Service about the leaking of secret information. In anticipation of this, the court announced at the end of September that the judges ‘find it risky’ to draw too firm conclusions about the role of the lawyers. The OM relies on decrypted messages from crypto phones, on which alleged criminals thought they could send messages unobserved. However, according to the judges, it has not yet been established who conducted the conversations and what is true of them.

As far as the court is concerned, ‘it might have been possible to choose a different, less damaged method of reporting’. There must also be clarification about the covert tracking of lawyers.

The resignation of the examining magistrate will lead to extra delay. The scheduled hearings for October and November have been canceled. In her letter, the investigating judge writes that the court itself may be able to undertake the examination of the witnesses.

When asked how the complex case should proceed now that the conflicts between the parties to the proceedings have become so personal, Counsel Meijering says that he will discuss this together with his colleagues at the next interim session at the end of October.

According to Professor Sackers, conflicts in court rarely become so personal. ‘In court, the litigants wear gowns. The idea is that you are not there as the person, but as a lawyer, prosecutor or judge. Here you can see that the anonymity of the office is starting to squeeze. ‘ According to him, the criminal case will continue anyway. “Such a mega business is a very slow mammoth tanker.”