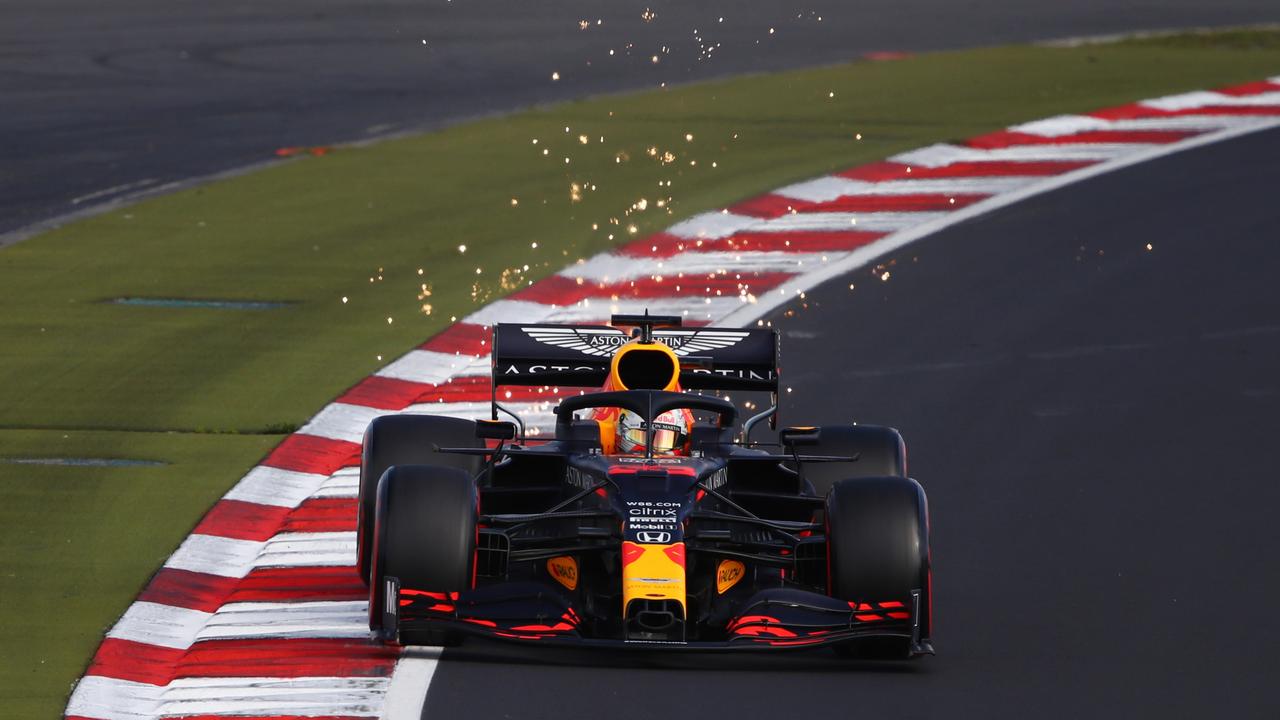 Max Verstappen was a little disappointed on Saturday that he qualified third at the Grand Prix of the Eifel. The Red Bull Racing driver still has the positive feeling that the gap with Mercedes is getting smaller.

“All in all, I think it is a solid qualifying session, although there was perhaps a bit more in it”, said Verstappen in an initial reaction. “We are getting closer to Mercedes, which is very positive.”

Verstappen set the fastest time in Q1, just like in the initial phase of Q3. As a result, the Limburger seemed to be able to take pole for the first time this year, but in the final phase Valtteri Bottas and Lewis Hamilton dived under his time.

Bottas was three tenths faster than Verstappen and the gap with Hamilton was only 0.04 seconds. Earlier this year, both Mercedes cars were sometimes a whole or half second faster in qualifying.

Verstappen thinks he could have been faster if his tires had worn less quickly. “I had understeer all day because it was so cold. Then you get wear on the front tires very quickly, they just eat the rubber in these conditions,” said the 23-year-old driver.

Results qualifying GP of the Eifel

Verstappen hopes to take advantage of the cold

On Saturday it was about 9 degrees Celsius at the Nürburgring, an unusually low temperature in Formula 1. According to forecasts it will be two degrees colder on Sunday.

“With that temperature it can become even more exciting tomorrow”, Verstappen looked ahead. “I think it’s a fun track to drive. Let’s see what tomorrow brings.”

The Grand Prix of the Eifel starts on Sunday at 2.10 p.m.