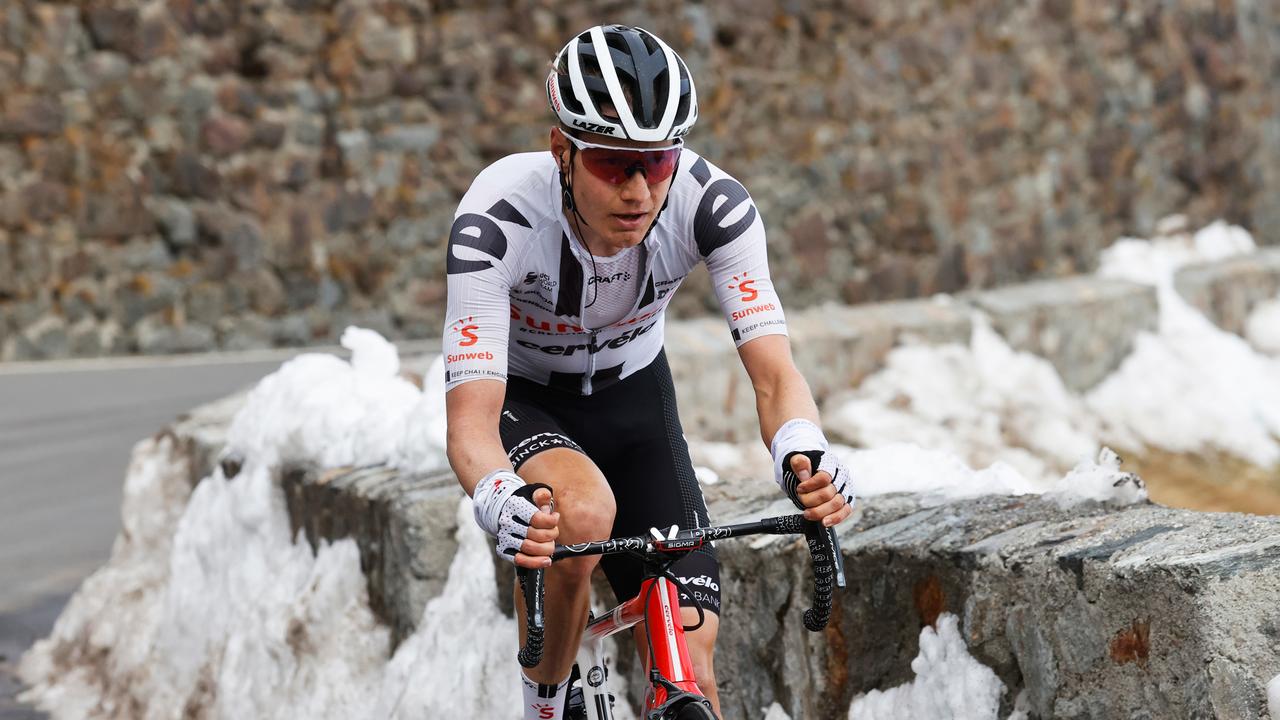 Wilco Kelderman had a tough time on Thursday in the spectacular eighteenth stage of the Giro d’Italia, but the Dutchman is delighted that he has conquered the pink jersey with three days to go.

“It was a bizarre day, the hardest ride of my life,” said 29-year-old Kelderman after the stage with almost 6,000 vertical meters. “It was an incredible battle, but in the end it couldn’t be better for our team, with the stage victory for Jai Hindley and the pink jersey for me.”

The penultimate mountain stage of the Tour of Italy started on the Stelvio, a very tough climb with the top at 37 kilometers from the finish. Rosette jersey carrier João Almeida had to release quickly, but moments later Kelderman could also not keep up with the pace of his teammate Hindley and INEOS Grenadiers leader Tao Geoghegan Hart.

Kelderman eventually crossed the line 2 minutes and 18 seconds after stage winner Hindley and number two Geoghegan Hart. It was just enough to take the lead in the standings; Hindley is second in twelve seconds and Geoghegan Hart is number three in fifteen seconds.

“I knew it was going to be close to the pink, but it worked, so I’m very happy,” said Kelderman. “It is a dream to wear the pink jersey, especially after having had so many difficult years.” 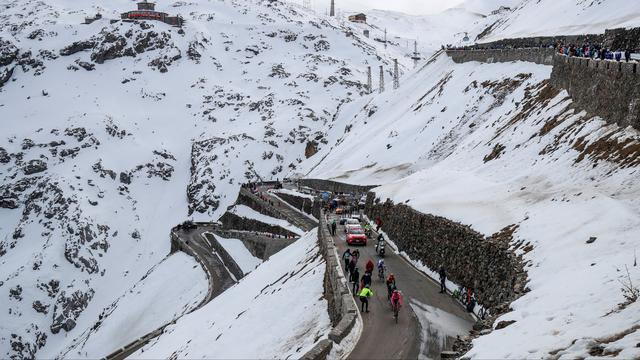 As expected, the Stelvio provided spectacle in the Giro. (Photo: ANP)

Hindley: ‘Our tactics were perfect’

Kelderman had to do it all alone due to the tactical choices of Sunweb in the last hour and a half of the eighteenth stage. The team management decided that Hindley should stay with Geoghegan Hart and not have to wait to take the Dutchman in tow.

That choice was made to spread the chances, since Hindley himself is also very well in the rankings. The 24-year-old Australian eventually won the sprint from Geoghegan Hart in finish place Laghi di Cancano, resulting in a double victory for Sunweb.

“It’s an incredible feeling to win here,” said Hindley, who recorded his first stage victory in a grand tour. “It is a double success with also pink for Wilco. Our team’s tactics were perfect today.”

Friday is a long, but flat stage in the Giro. The decision will follow in the weekend, with a mountain stage on Saturday and a (flat) time trial on Sunday.