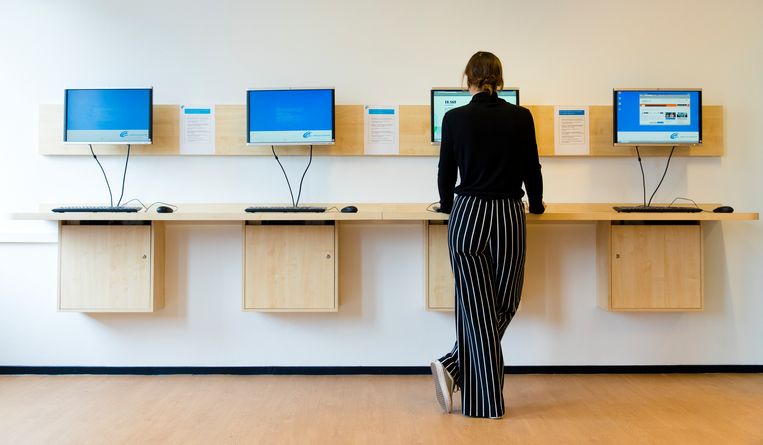 The € 4 billion aid measure used by the government to save jobs and encourage companies to invest is probably a waste of money. According to the Central Planning Bureau (CPB), the Job-related Investment Discount (BIK) does not create additional jobs. On the contrary: the regulation destroys it. And business investment will – at best – grow marginally.

The result of the CPB calculation is a great embarrassment to the cabinet. The BIK tried to sell that to the opposition as an employment promotion measure. The opposition has already questioned that story during various parliamentary debates, as has the Council of State. The CPB now concludes that this suspicion is justified.

The BIK is a temporary tax credit for companies that make investments of at least 20,000 euros between October 1, 2020 and the end of 2022. During that period, companies are allowed to deduct 2.4 to 3 percent of the invested amount from their wage tax under a number of conditions. The cabinet wants to prevent business investment from slipping sharply due to the corona crisis. Investments promote economic growth and thus indirectly employment, the cabinet argues.

But the CPB is now pushing that reasoning through. Thanks to BIK, a maximum of 9,000 jobs will be added or maintained in the next two years, according to the Planning Bureau. Moreover, because the incentive scheme is temporary, this will mainly be insecure and low-quality flexible jobs. Even more painful is the conclusion of the Planning Bureau that the BIK will increase unemployment by 0.1 percent in the longer term (after 2025). That’s because some companies will use the BIK to replace part of their workforce with machines.

It is also questionable whether those dreamed extra investments will come. The scheme will mainly ensure a shift in investments, according to the CPB. At best, business investment over the next four years will be 2 to 2.5 percent higher than it would have been without BIK. A marginal improvement that in reality is probably not even achieved. The calculation models of the CPB do not take into account the fact that entrepreneurs in times of crisis do not dare or are unable to invest at all. A tax credit of a few percent will not make the crucial difference for many companies, says the calculation institute.

Nevertheless, it seems unlikely that the CPB calculation will cause the cabinet to change course. The VVD and responsible State Secretary Hans Vijlbrief (D66) have already made it clear that, as far as they are concerned, tax relief for businesses is the main goal of the BIK. The investment discount appeared in the Budget Memorandum on Budget Day without any announcement. The suspicious opposition immediately established a link with the abolition of dividend tax, which also ended up in the coalition agreement like a jackass in 2017.

There are clear similarities between the BIK and the scrapping of the tax for foreign shareholders. Both measures cost approximately 2 billion euros per year, both come from the employers’ organization VNO-NCW and the VVD is the most enthusiastic advocate of both. When the abolition of the dividend tax was canceled, the VVD demanded a different, equally high tax reduction for businesses as compensation. That would be the corporate tax cut, but it was canceled due to the corona crisis. The cabinet came up with the BIK as an alternative.

The chance that the opposition will still warm to the BIK seems to have been almost lost with the negative CPB opinion. The only point is that Vijlbrief has included the BIK in its Tax Plan for next year, on which the House of Representatives and the Senate as a whole must vote. Rejecting the BIK therefore means voting down the entire Tax Plan. The opposition has asked Vijlbrief to submit the BIK as a separate bill, but the State Secretary wisely rejected that request.

Is the BIK a job saver or a ‘gift for the business world’? The Council of State is extremely critical.

The cabinet wants to spend billions through the National Growth Fund and the BIK, a subsidy for the business community. The House of Representatives fears fraud and wants to have a say.