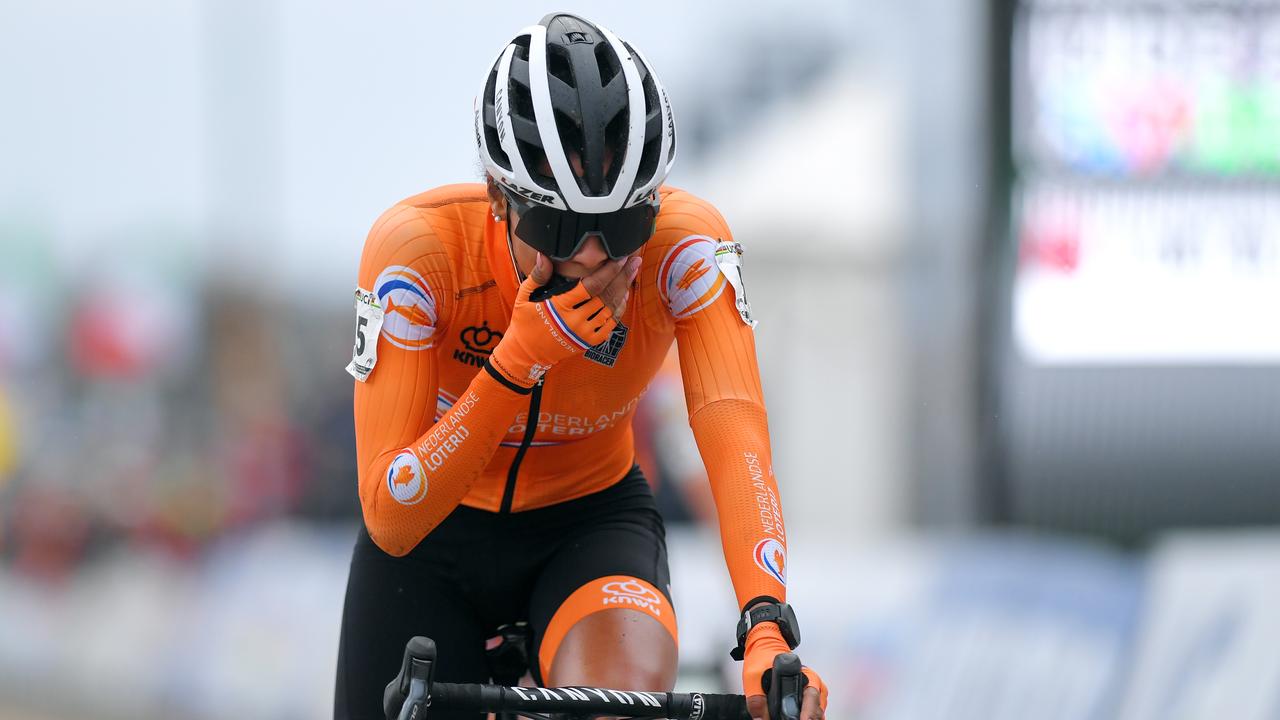 Ceylin del Carmen Alvarado took bronze with the U23 at the World Cup mountain bike in Leogang, Austria on Saturday. The 22-year-old Dutch saw the world title go to the Frenchwoman Loana Lecomte.

22-year-old Alvarado conceded 2.42 minutes to the unapproachable winner. The silver went to Kata Blanka from Hungary, who finished more than a minute behind Lecomte.

Alvarado was registered at the last minute after she had already won a U23 World Cup match in Nove Mesto last week. She wants to start on the mountain bike at the Olympic Games in 2024.

The Rotterdam rider became cyclo-cross world champion at the beginning of this year. Even then she could have participated in the promises, but she successfully chose to compete at the highest level for the victory.

Later today, the men and women of the elite will also take action in Leogang. Milan Vader and Anne Terpstra are medal candidates on behalf of the Netherlands. Mathieu van der Poel leaves the World Cup because he is in the middle of the road season.