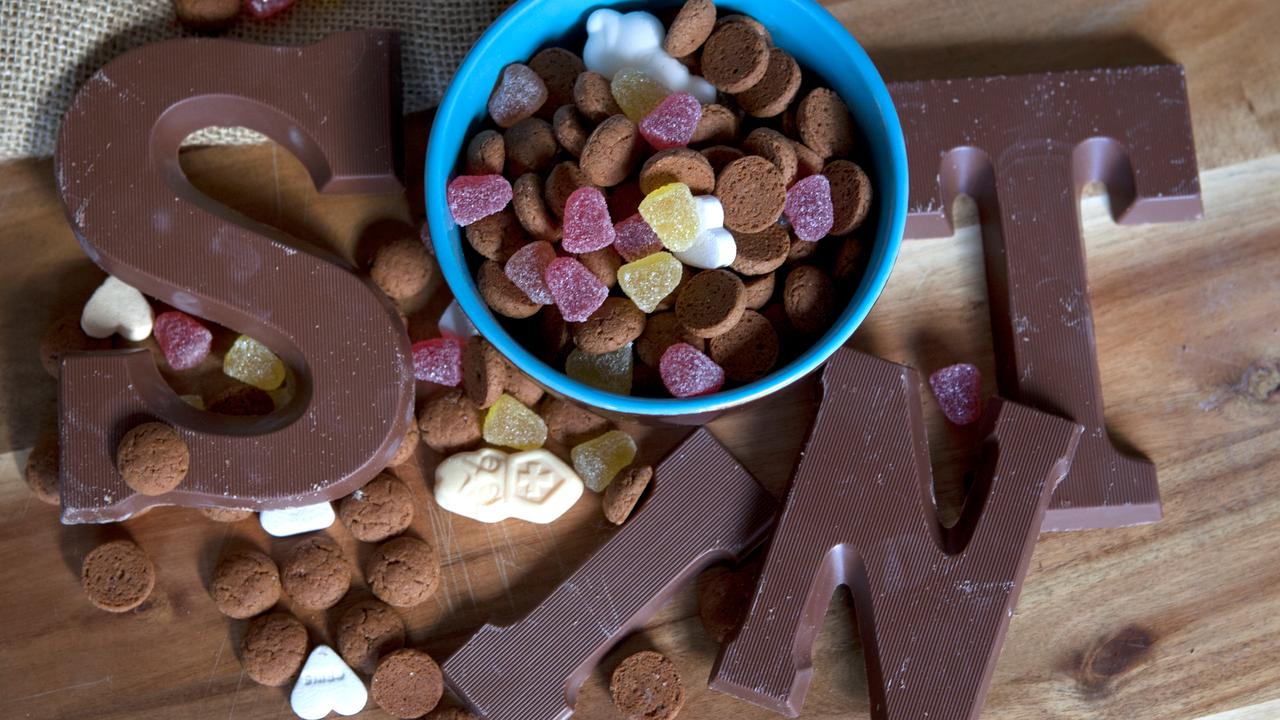 A bag of chips or a bar of chocolate to eat away a bad mood or heartbreak. Emotion eating is a hot topic. But what is it really? And does it really exist? Psychologist Catharine Evers: “People who use a leash are especially vulnerable to emotional eating.”

What is emotional eating anyway?

“Food and emotions are linked in daily life. Just think of a cake at a birthday or a piece of cake at a funeral. But emotional eating goes further. It means that we regulate our emotions with food. And that we go. eating with emotions instead of with hunger. “

“Much less than we think. Extensive research has been done in recent years, among others by myself. We compared hundreds of studies in a large meta-analysis. This shows no direct link between negative emotions and eating.”

What do you mean? Don’t we turn to chocolate for comfort?

“That is indeed a view that lives in many people. In reality it appears to be much less common than is thought. That is logical, because physiologically the opposite happens: our appetite decreases with emotions. able to focus our energy and attention on the environment that provokes the emotion and to deal with it. “

“The emotion eater is primarily a clichéd image from a film. In reality, in most cases we regulate our emotions in other, healthier ways. ”

Does the emotion eater not exist at all?

“Yes. People who are continuously engaged in weight loss are especially vulnerable to emotional eating. They are on their toes all day long, because they are not allowed to eat anything by themselves. If an emotion passes by, it quickly provokes loss of control.”

“Bridget Jones who eats away her grief with a bowl of ice cream on the couch, thus suits a dieter who cannot deal with her emotions and reaches for ice cream out of pure misery. Furthermore, it is mainly a clichéd image from a film. In most cases we express our emotions in other, healthier ways. For example, by venting our hearts out to someone. “

How is it possible that many people call themselves an emotion eater?

“Selective memory plays a role in this. You remember eating a bar of chocolate when you felt bad. But you don’t remember all the times you didn’t. There is only emotional eating when you very often regulates emotions with food or are strongly inclined to do so with each emotion. “

So is ‘eating out of emotion’ an excuse?

In psychology it is called ‘justification’. ‘I am so sad now, I have deserved an ice cream’ or ‘I am so happy now, I can have fries with mayonnaise’. It is a variant of : “It is almost weekend, so I can have a glass of wine.” It is not the emotion itself that makes you eat, it is the sense of something tasty that evokes an excuse to give yourself what you actually do not like yourself.”

Dr. Catharine Evers is Associate Professor at the Faculty of Psychology at Utrecht University and conducts research into emotions and eating behavior.