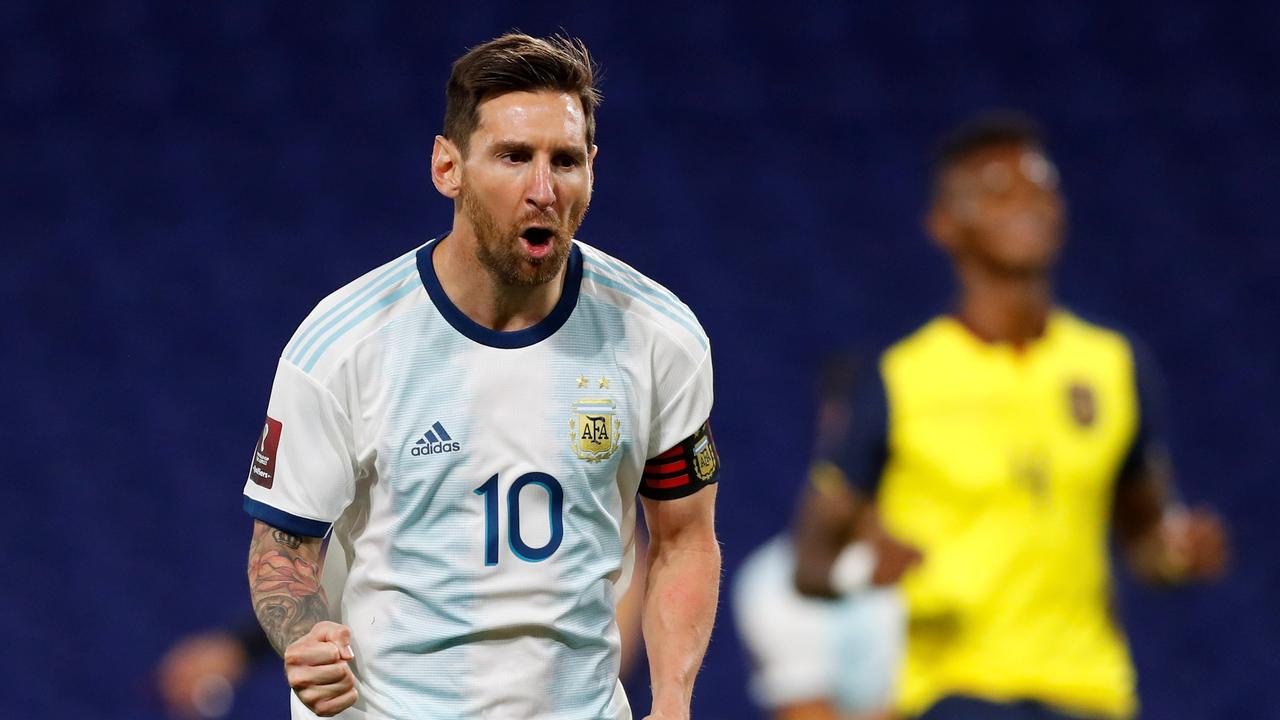 Lionel Messi gave Argentina a 1-0 victory over Ecuador on the night from Thursday to Friday (Dutch time) at the start of the South American qualifying series for the 2022 World Cup. Luis Suárez contributed to a 2-1 win from Uruguay to Chile.

Messi was allowed to draw against Ecuador in the thirteenth minute for a penalty kick and did not fail, even though Ecuadorian goalkeeper Alexander Domínguez went to the right corner.

33-year-old Messi, who initially wanted to leave FC Barcelona in a turbulent summer and later decided to stay, scored in his third international match in a row. He scored his 71st goal in his 139th game on behalf of Argentina.

Suárez, who, unlike Messi, did leave Barcelona and signed with Atlético Madrid, provided the opening goal against Chile on behalf of Uruguay. He also did that from a penalty kick and made his 60th goal in 114 international matches.

After the equalizer of Internazionale forward Alexis Sánchez, the Uruguayans still won thanks to a goal in injury time from Maxi Gómez.

Paraguay-Peru also finished in 2-2. The first four countries in the group of ten qualify for the World Cup in Qatar. The number five of the qualifying series will play the play-offs for a ticket to the tournament in the winter of 2022. 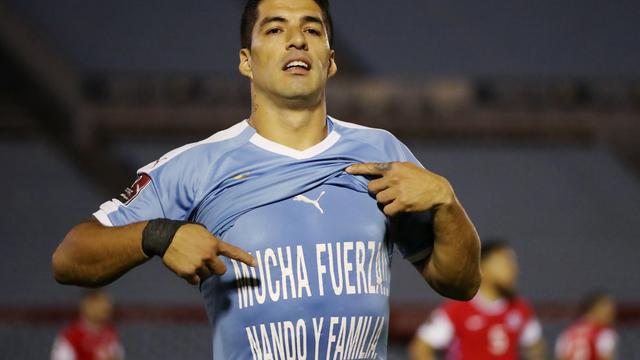