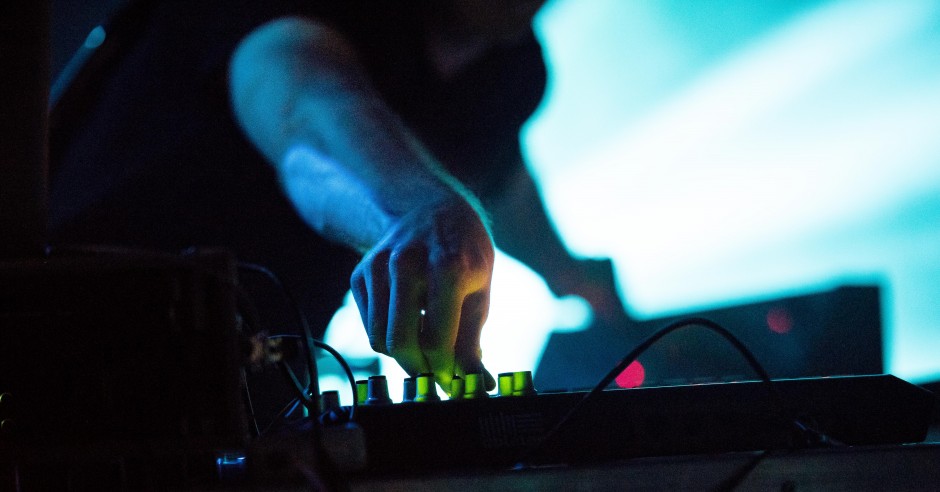 A secret dance festival was held in Bergen on Saturday. The ‘wedding party of Henk and Ingrid’ would take place that day at the farm campsite Amara Hoeve. By a report of noise pollution, the police found out in the evening that the private family party was a front for it Skylab house festival. The event was not licensed and the current corona rules were not adhered to. A police spokesman said.

Music lovers were tempted to pay 125 euros for the performances of five DJs, a barbecue, an overnight stay at the campsite and breakfast. The location was kept secret from the visitors until the last moment. According to the flyer, the festival would start from 1:00 PM and continue until 3:00 AM. At around 10:15 pm, a large group of agents stopped the event.

The campsite owner complained about the amount of police force that turned out to his campsite, about five to six police cars. According to him, the party was almost over.

It is not yet known whether measures will be taken against the campsite and the organizers of the festival. No fines had yet been issued on the spot.