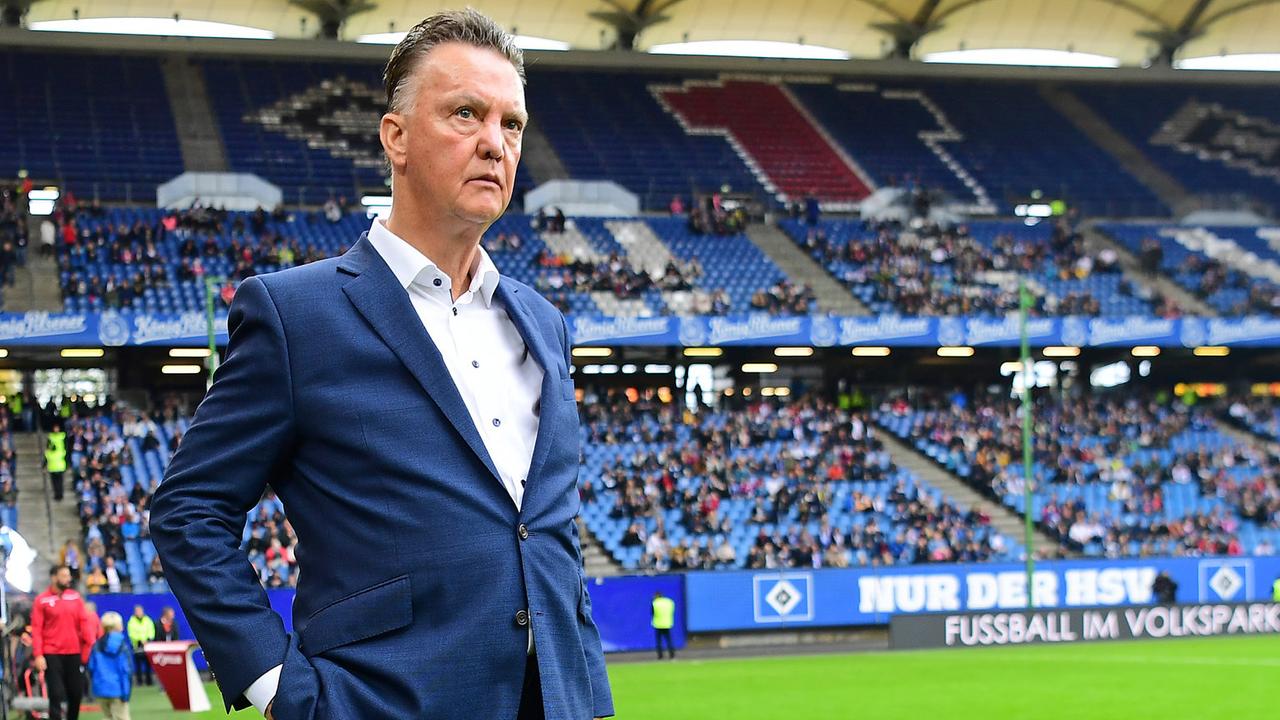 Louis van Gaal denied on Thursday that he submitted an open application last summer to become the national coach of the Dutch national team for the third time. The Amsterdammer believes that his words were misinterpreted at the time.

The NOS reported at the end of August that Van Gaal would be open to a new term as national coach of Orange. Despite this, the KNVB never contacted the former top trainer and chose Frank de Boer as its choice lord in September. According to Van Gaal, all the commotion about his interest is exaggerated.

“I have the NOS only let me know at the time that I would be available, “said 69-year-old Van Gaal on Thursday Radio 538. “That word ‘possibly’ also came up three years ago when Ronald Koeman was appointed. I didn’t do it then either.”

“In conversation with the NOS I said that I am retired, that I was not asked and that I would think about it if the KNVB came. And why did I say all that? Because all of a sudden it was about me all the time. I was number one in every poll. I wanted to make it clear that it had little chance of success. “ 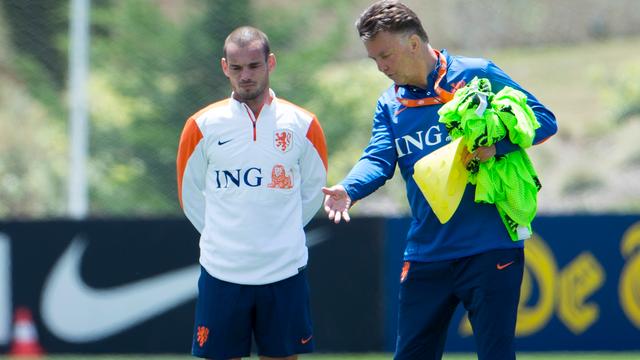 ‘My words were interpreted as an open application’

Van Gaal was the national coach of the Dutch national team between 2000 and 2002 and between 2012 and 2014. After a disappointing first term – the Orange did not qualify for the 2002 World Cup – he wrote history in 2014 by piloting the Netherlands to third place at the World Cup against all odds.

After that world championship in Brazil, Van Gaal left for Manchester United, where he was fired a few days after conquering the FA Cup in May 2016. After his forced departure from ‘The Red Devils’, Van Gaal decided to retire, although he has never really ruled out a return to football.

A return to Orange seemed close in August, but that turned out to be partly unjustified. “My words were interpreted as an open application, but it was precisely not. I just wanted to make it clear that I was retired. So there was no conversation with Truus (his wife, ed.)”, Van concluded. Gaal laughing.