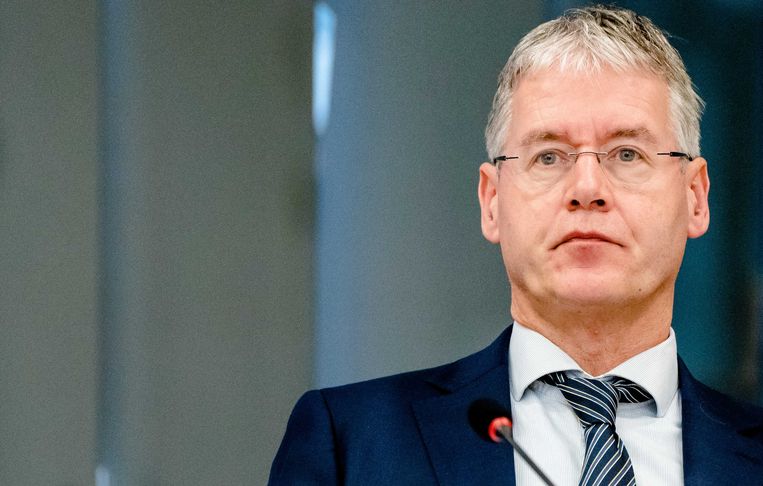 Great satisfaction on Tuesday afternoon in the secular part of the Lower House. A motion to ban schools from refusing children because of their religion was supported by a large majority. The petitioner, SP Member of Parliament Jasper van Dijk, had already joined GroenLinks and the PvdA, but had a sudden windfall when the government parties VVD and D66 also joined him. That is a total of 83 seats.

For students who hope to benefit from this soon with their choice of school, the news must be put into perspective. The acceptance obligation for schools in special education has been a political theme for many years. Inventories have shown time and again that some of the schools banish children of other denominations on a religious basis, sometimes openly and sometimes disguised.

This creates increasing practical problems, especially in the shrinking regions, when the only remaining school in the neighborhood is a Protestant Christian school. Moreover, a parliamentary majority believes that the right of refusal of the private schools contributes to segregation. Schools would mainly use that right to keep out children with a migrant background.

The PvdA therefore already converted in 2002 under party leader Wouter Bos to the introduction of an acceptance obligation. D66 was also in favor then, as was a large part of the VVD. It did not happen because the CDA had it laid down in the coalition agreement in 2003 that the coalition partners (VVD and D66) would not develop further initiatives. In their view, an acceptance obligation conflicts with the constitutional freedom of education.

In 2005, the PvdA worked on a bill from the opposition and seemed well on its way to successfully luring D66 and VVD out of the tent. But then in 2007 the PvdA stepped back into a cabinet with CDA and ChristenUnie and the bill disappeared silently in a drawer. The subsequent attempt, in 2014, met the same fate three years later. N.You were the VVD and D66 who teamed up with CDA and ChristenUnie in 2017, even before serious work was done on it. The introduction of an acceptance obligation became again non-negotiable for years.

Until now. The elections of March 17 are approaching, all government parties are slowly but surely breaking free from the corset of the coalition agreement and brushing up their own ideological feathers. That suddenly yields Van Dijk his desired majority. In the words of VVD MP Rudmer Heerema: ‘It is clear where we stand.’

Whether they will stay there is another question. Minister Slob of Education (and of the ChristenUnie) will have to respond to the motion shortly. But what if he doesn’t run it? VVD and D66 emphasize that they are not interested in getting into the coalition and that they will therefore wait until after the elections. If it turns out like that, of course. And that will only be the case in a cabinet that is in no way dependent on CDA, SGP or ChristenUnie. In neither the Lower House nor the Upper House.