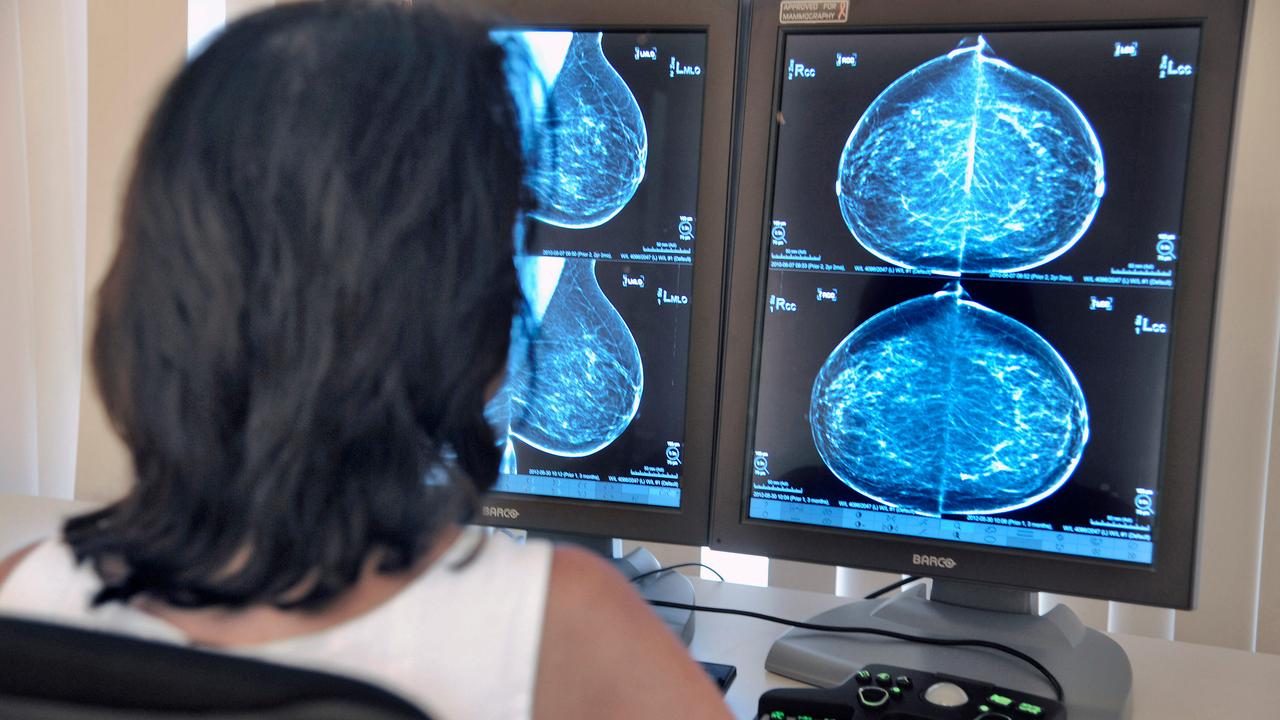 Due to staff shortages, screening for the breast cancer screening program will provisionally take place every three years instead of every two years. State Secretary Paul Blokhuis (Public Health) has decided this, he wrote in a letter to the Lower House on Thursday.

According to Blokhuis, there is an increasing shortage of screening laborers in several parts of the Netherlands, people who take breast images to detect possible breast cancer at an early stage.

The corona pandemic plays an important role in this, said the State Secretary. At the beginning of this year, during the first corona wave, the preventive examination came to a complete standstill for some time. It was restarted in June, but due to the corona measures, the capacity is lower than before.

For example, absenteeism among staff members of the breast cancer screening program is higher. Another factor is that lab technicians have to stay at home in case of complaints until a negative corona test has been taken. In addition, keeping 1.5 meters away affects the capacity of women who can be monitored daily.

The average time between the screening examinations increased from 23.1 months in 2017 to 25.1 months in 2019. “In consultation with the RIVM, I therefore decided to offer the screening organization the opportunity to temporarily extend the invitation interval to a maximum of three years”, writes Blockhouse. In the time that is freed up as a result, additional laboratory technicians can also be trained, according to the minister.

The breast cancer screening program is for women between the ages of 50 and 75 and is intended to detect breast cancer as early as possible. Participation is voluntary. Women who regularly participate in the study have, according to RIVM, 50 percent less chance of dying from breast cancer than women who do not participate.

Clients are invited to have an X-ray of their breasts (mammography). Those photos are reviewed by radiologists. In the event of an abnormality, participants are referred to a hospital.

Every year, a tumor is found in screening in about 7,000 women (less than 1 percent of the participants).