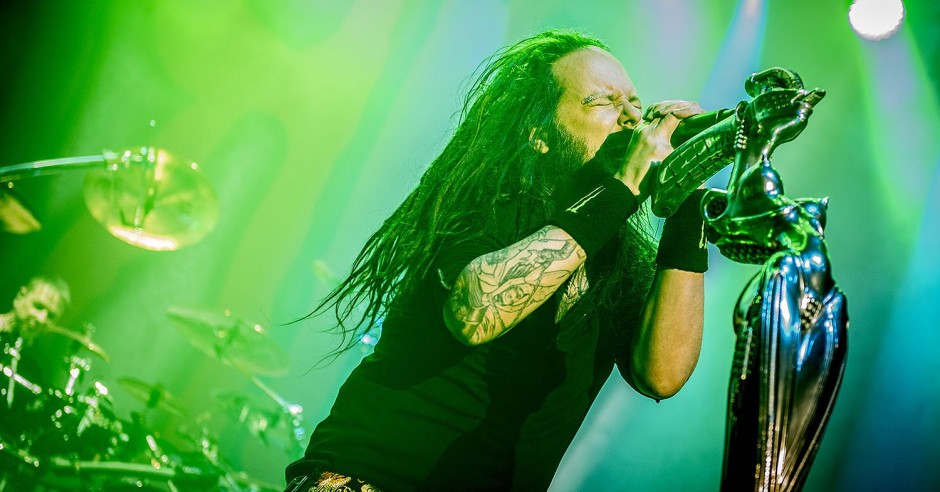 By JenitaPostma on November 24, 2020 – 1:32 PM
The Swiss festival Greenfield announces the American band Korn as their third headliner for 2021. Volbeat and Billy Talent were also given this position at the top of the bill earlier. The festival also broadens the line-up with artists such as Gogol Bordello, Baroness and Lionheart. You can find tickets for the festival via this link. A three-day pass for Greenfield 2021 costs 218 Swiss Francs. That is just over 200 euros. The first 1000 people who buy tickets will receive one of the exclusive Greenfield Festival calendars for each ticket.

The Greenfield Festival is Switzerland’s largest rock festival and has been held every year since 2005 at Interlaken Airport in the Bernese Oberland. The festival attracts more than 70,000 visitors from Switzerland and across Europe every year. The line-up consists of more than 40 international bands. In recent years, rock greats such as Red Hot Chili Peppers, Rammstein, Foo Fighters, System Of A Down, Green Day, Die Toten Hosen, Die Ärzte, The Smashing Pumpkins and Faith No More have performed on the two open-air stages of the Greenfield Festival. This year there were already known names such as Volbeat, Billy Talent, Powerwolf and Hamerfall. Now Korn, Gogol Bordello, Baroness and Lionheart have been added. Next year Greenfield will take place from 3 to 5 June. In terms of line-up, the festival often overlaps with festivals such as Rock am Ring and Pinkpop. Here you will find all our Greenfield 2021 information.