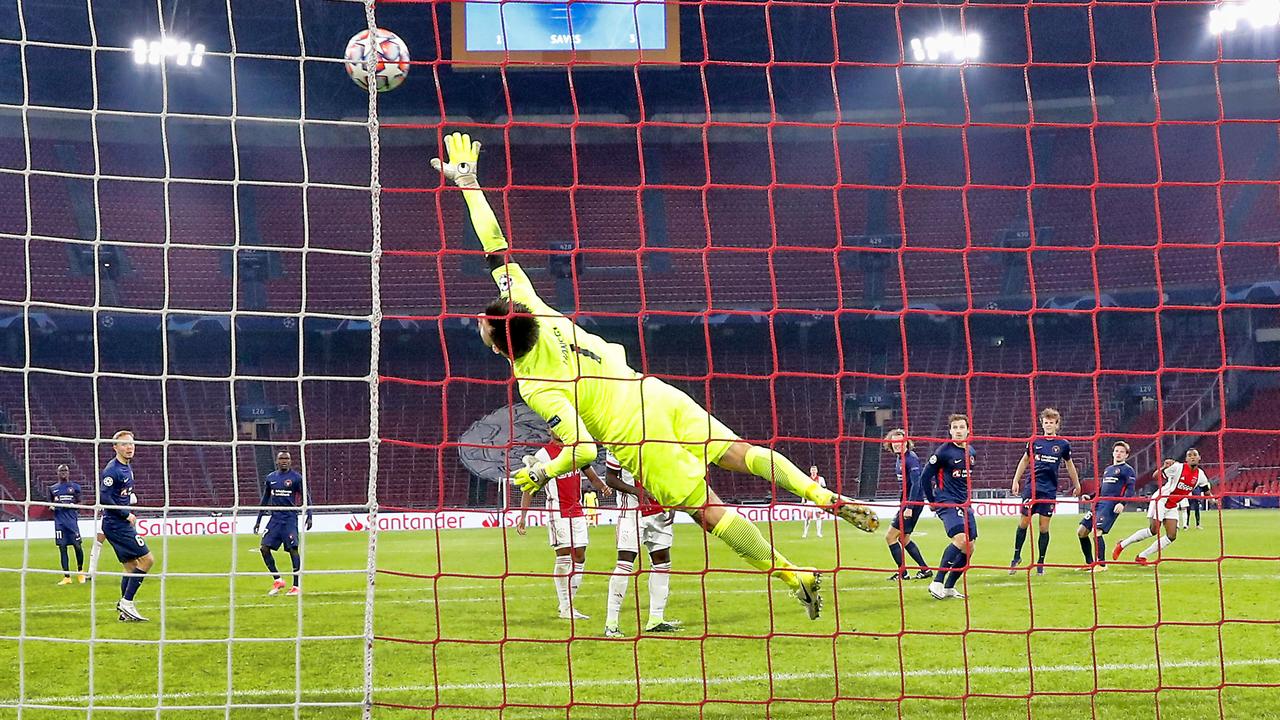 The trainer and players of FC Midtjylland are at peace with losing to Ajax again on Wednesday. The Danes experienced in the Johan Cruijff ArenA that they are a size too small to seriously participate in the Champions League.

At the beginning of this month, Midtjylland already lost 1-2 at home against Ajax and had to bow 3-1 on Wednesday. The result in Amsterdam means that European wintering is no longer an option.

“We faced a good team with dynamic and technically strong players and a good attitude to the game”, Midtjylland coach Brian Priske concluded at his post-match conference.

The Dane noticed a clear difference in the ArenA. “Ajax has an adult team that is used to playing these Champions League matches. That was the biggest difference.”

‘There is not much to be said about it’

Goalkeeper Jesper Hansen drew more or less the same conclusion. “Ajax was superior in many parts of the match. There is not much to be said about the result. We barely managed to put pressure ourselves,” he said.

“The last part of the first half was better after we were already well behind. We made a number of mistakes that were initially not punished.”

Ajax is fighting for the winter in the Champions League together with Liverpool and Atalanta. The team of trainer Erik ten Hag will visit Liverpool next week and will face Atalanta in the ArenA a week later.

View the results, the standings and the program in the Champions League