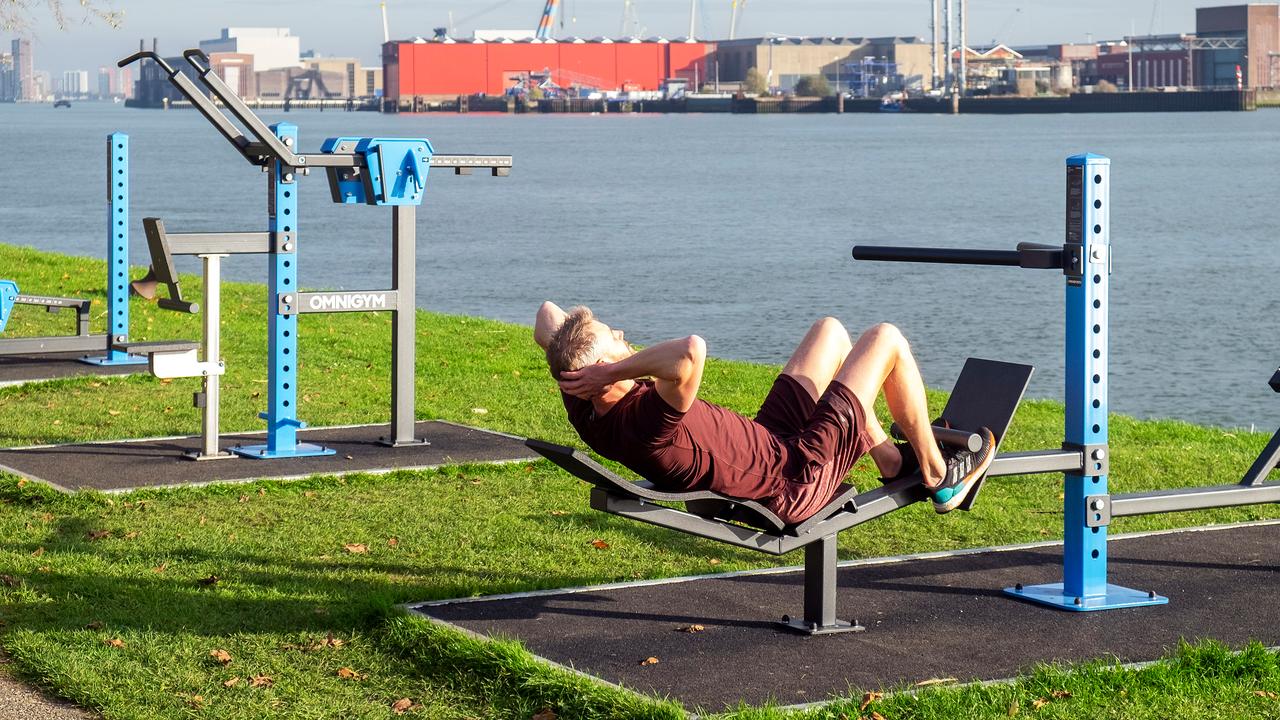 Young people do too little physical exertion, says WHO health organization. Four in five adolescents do not exercise enough, as do one in four adults. While that is just so important in corona times, according to the WHO.

For children and young adults, WHO recommends exercising at least one hour a day and limiting the time they spend in front of a screen. Adults should engage in physical activity for at least 150 minutes a week.

This is stated in new exercise guidelines that the WHO announced on Wednesday evening. Especially in times of the coronavirus, this is more important than ever for our mental health, according to the organization in the campaign Every Move Counts (Every Movement Counts).

This physical movement involves moderate exertion and can consist of, for example, walking, dancing, gardening or swimming. This also includes walking or cycling to and from work.

Regular exercise is essential to prevent and cure heart disease, as are diabetes and cancer, the WHO says. It also helps to reduce depression and anxiety, as well as the risk of Alzheimer’s.

“These guidelines confirm what many people are already experiencing under global corona restrictions,” said WHO’s Fiona Bull. “Namely that moving every day is not only good for the body, but also for the soul.”

The last time WHO came up with exercise guidelines was in 2010.