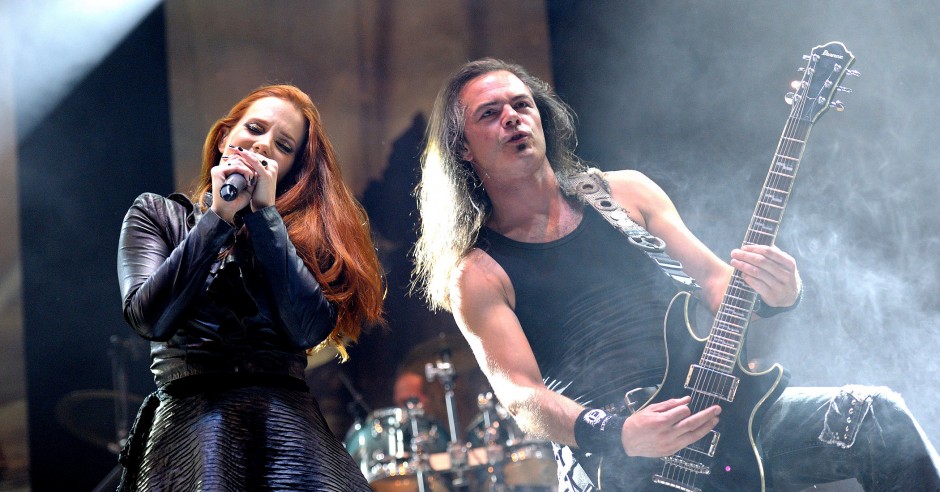 Being new on the bill Epica (headliner), Vio-lence, Exodus, Artillery, Raven, Loudness, Unleash The Archers, Baest, Fleddy Melculy and Sólstafir. Names such as As I Lay Dying, Cradle Of Filth, Hatebreed, Lacuna Coil, Life Of Agony, Sick Of It All, Satyricon, Static-X, The Darkness, Uli Jon Roth, Wiegedood and Wolves In The Throne Room had already been announced. .

More names, including headliners, will be announced at a later stage. Alcatraz will take place under reservation from 12 to 15 August 2021 in Kortrijk, Belgium.

The early bird campaign (fourth or extra day free) for combi tickets has been extended. The end date for this will be announced later. Single day tickets will go on presale in the course of 2021. Tickets already purchased for the canceled 2020 edition remain valid. A regular combi ticket costs you 150.50 euros.