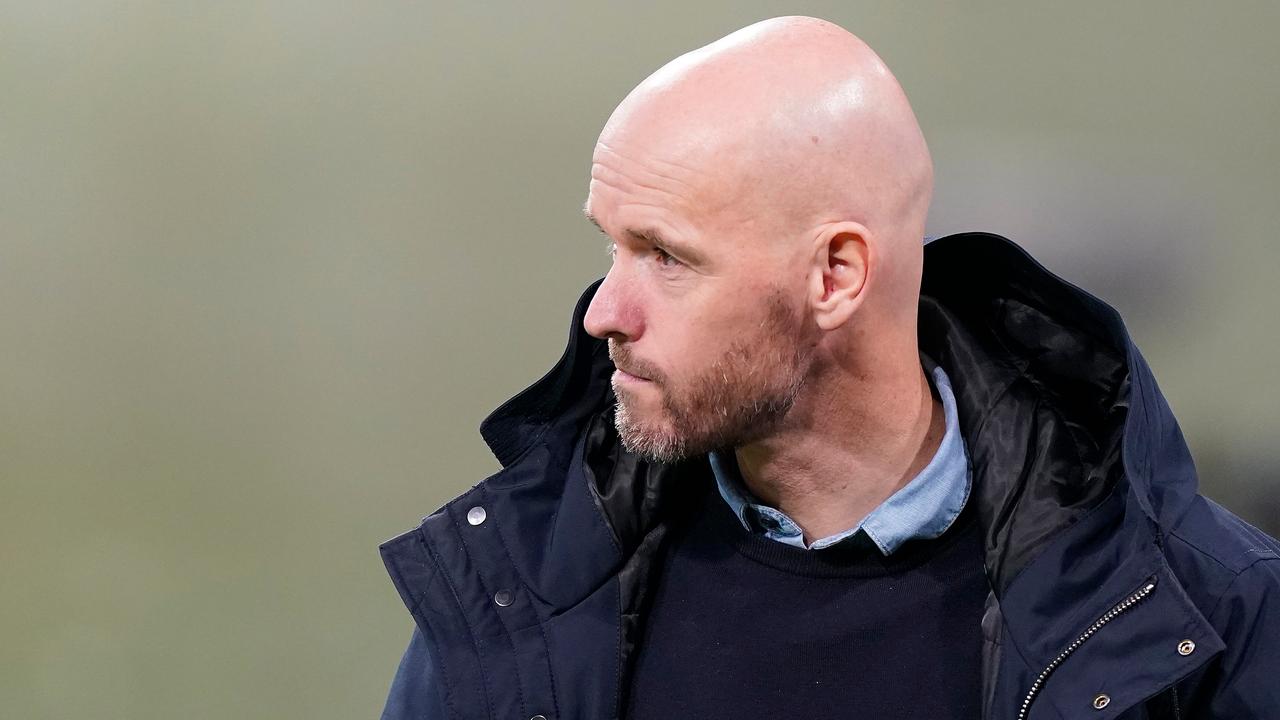 Ajax has to do without Daley Blind in the away match against FC Emmen on Saturday. Left back Nicolás Tagliafico is also missing from the starting eleven, while there are starting places for Sean Klaiber, Lisandro Martínez and Antony.

Blind is not fit enough after he was injured in the Champions League match with FC Midtjylland (3-1 win) on Wednesday. The thirty-year-old defender, who participated in all Ajax matches this season, is also not on the bench. Martínez takes the place of Blind in the back, next to Perr Schuurs.

The 28-year-old Tagliafico is also missing from the starting line-up, but unlike Blind, he is on the bench. Mazraoui takes the place of the Argentinian left back and that means that Klaiber in turn replaces Mazraoui in the right back position.

Unlike the Champions League match against FC Midtjylland, David Neres is sitting on the bench. The Brazilian is replaced as right winger by his fellow countryman Antony, who plays his first game since November 8. At FC Emmen there is again a basic place for Ricardo van Rhijn, who comes into action against his old club. The 29-year-old defender was under contract with Ajax between 2011 and 2016.

The match between FC Emmen and Ajax starts on Saturday at 6.45 pm and is led by referee Serdar Gözübüyük. If the Eredivisie leader wins, it increases the lead on number two Vitesse to five points, but the Arnhem team will play against Fortuna Sittard on Sunday.