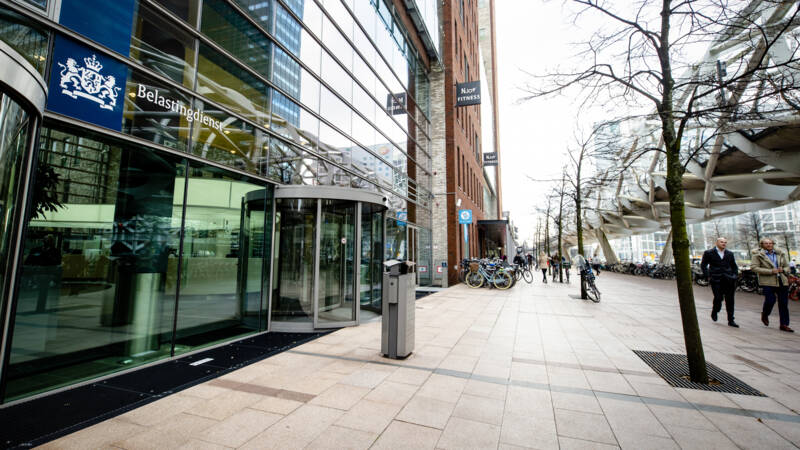 According to the tax authorities, computer criminals are becoming increasingly sophisticated and often respond to current events. “From March-April we suddenly saw countless corona-related phishing emails popping up,” says Jan Polkerman of the tax authorities to the newspaper. Initially the criminals simply put “because of corona” in existing fraud emails. Now they are increasingly using SMS and WhatsApp.

“But the Tax and Customs Administration never communicates by email or text message”, the tax authorities emphasized in June. It was then announced that the number of fraud reports to the service was about two to three times higher than normal. In the beginning of the corona crisis, sometimes 10,000 to 12,000 reports were received per week.

The Tax and Customs Administration tries to block phishing websites as quickly as possible and advises people to report possible fraud.

Incidentally, not only the tax authorities have to deal with fraud. Since the start of the corona crisis, for example, many more reports have been received by the police against rogue web shops. WhatsApp fraud is also increasingly common.