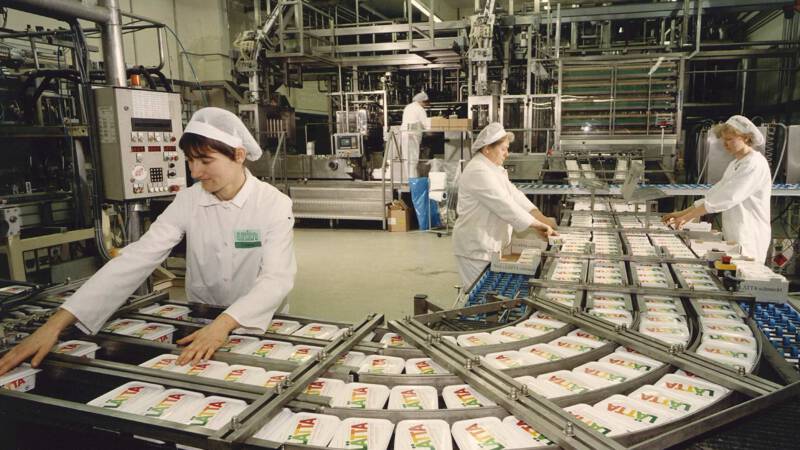 It started with margarine

1927 – The two competitors team up to form the Margarine Union.

1929 – The Margarine Unie and the British soap manufacturer Lever Brothers decide to work together and become Unilever together.

1937 – Unilever introduces the Unox brand for products from the acquired Hartog meat factory in Oss.

1971 – Unilever buys tea maker Lipton and becomes one of the largest tea manufacturers in the world.

2017 – Unilever sells where it all started, the margarine branch.

2018 – Unilever says it wants to become a fully Dutch company. But the company is withdrawing this plan. Because the Netherlands will not abolish dividend tax anyway and British shareholders are opposed.