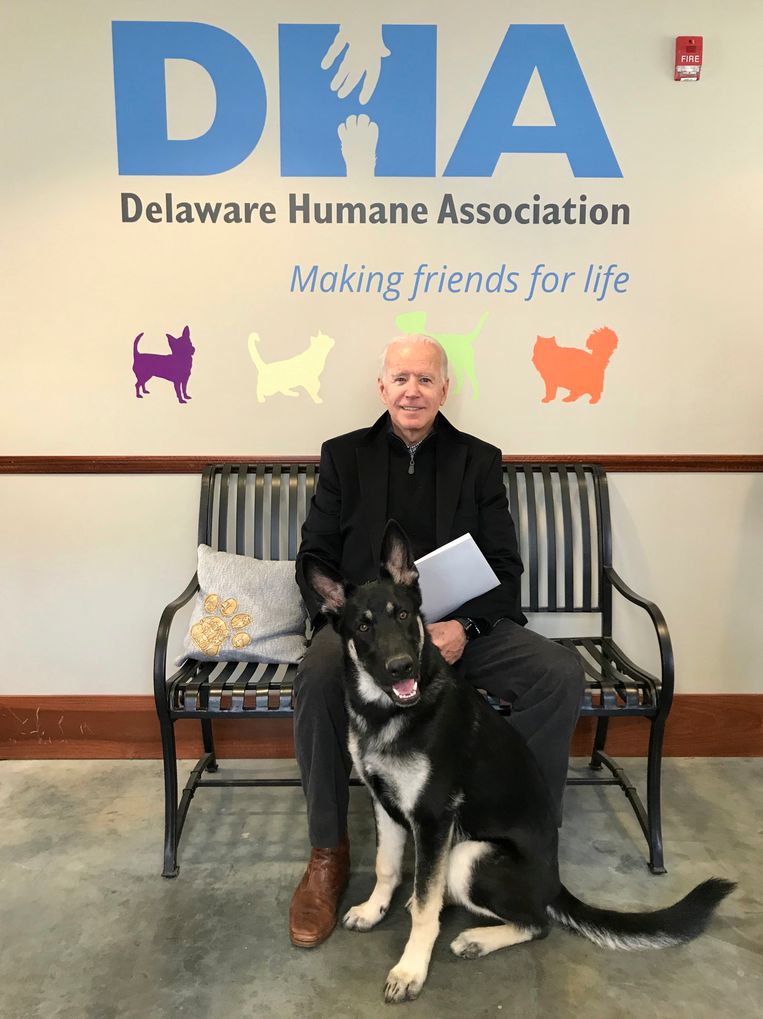 Biden seems to make amends, but the incident illustrates that the United States will have the oldest president ever in January: on November 20, Biden turned 78. According to doctors, he is in good health and fit enough to serve for the presidency, but his health will be closely monitored by his allies and opponents alike.

Last Sunday, Biden visited an orthopedist in his home state of Delaware after spraining his ankle the day before. According to his doctor, an X-ray showed ‘no obvious fracture’, but a scan revealed a hairline crack. When Biden was on his way to the center to have that scan done, reporters saw him limping. He did walk without help or crutches.

Biden was injured while playing with Major, one of his two sheepdogs, on Saturday. The incoming president and his wife Jill adopted him from an asylum in 2018. The couple has had their first dog Champ since 2008. The Bidens want to take the animals to the White House and plan to get a cat as well. President Trump, who wished Biden well on Twitter, has no pets.