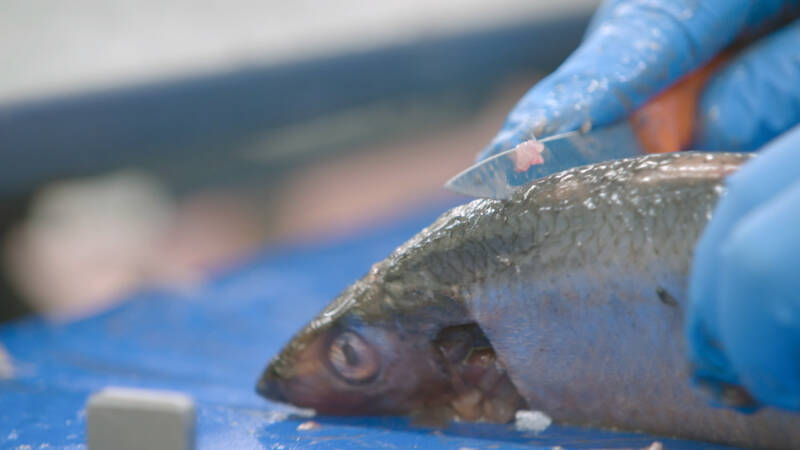 Slowly but surely December 31 is getting closer. The United Kingdom appears to be heading for a definitive separation from the EU without any trade agreements. It may still be possible to reach an agreement on time, but important weeks have passed without progress being made in terms of agreements. It makes entrepreneurs restless.

Concerns among Dutch poultry farmers are growing. Of the exports – 3 billion euros per year – 1 billion goes to the United Kingdom. “We serve the fresh market close to home,” says Gert-Jan Oplaat of the Dutch Poultry Farmers’ Union (NVP). “Our chicken will be fresh in the shops within 24 hours.”

But that’s the way it is now. The sector fears the consequences of a fighting divorce between Brussels and London. “Our main concern is that the UK will become a country like Asia or Africa. And it will not be treated differently. Then we will have a huge bureaucratic hassle. With export certification to get our products there,” said Oplaat. “Then we can no longer make it to those 24 hours.”

There is also insufficient capacity at the Dutch Food and Consumer Product Safety Authority (NVWA), which supervises certification, says Oplaat. “The capacity is simply not in order there. We always address the minister about that. It cannot be the case that the NVWA is the inhibiting factor in our economic development. The priority must be Brexit there.”

80 percent of Dutch herring is caught in British waters. But in a no-deal Brexit, the sea would remain closed to the Netherlands:

The political and symbolic value of fishing is enormous, says Gerard van Balsfoort of the shipowners’ association for sea fishermen. “Herring is something that has made the Netherlands great as a fishing nation. If a no-deal Brexit would cause the Dutch herring fishery to collapse, it means that you would stop a historic line that has been running since the 14th century. You can’t really imagine that. “

From an economic point of view, the share of fishing is small. For the British it is 0.012 percent of GDP, for the Netherlands it is 0.04 percent. Only 1,600 people work there. But it has become a matter of principle, says economist Mathijs Bouman.

“For the British, but perhaps also for the Netherlands”, says Bouman. “There are experts who expect that the EU will eventually want to use fisheries as change in the negotiation to get things done, such as rules protecting the internal market.”

Nowadays, French and Dutch fishermen often fish in the part of the North Sea that is British. The British want to limit that access. “What we understand is that the UK is demanding a lot of extra fishing rights, which must come from us”, says Van Balsfoort. “And at the same time they want unlimited access to the European market, which is also essential for them for fish products. 80 percent of what they produce in fish and fish products goes to the EU. So they really want everything.”