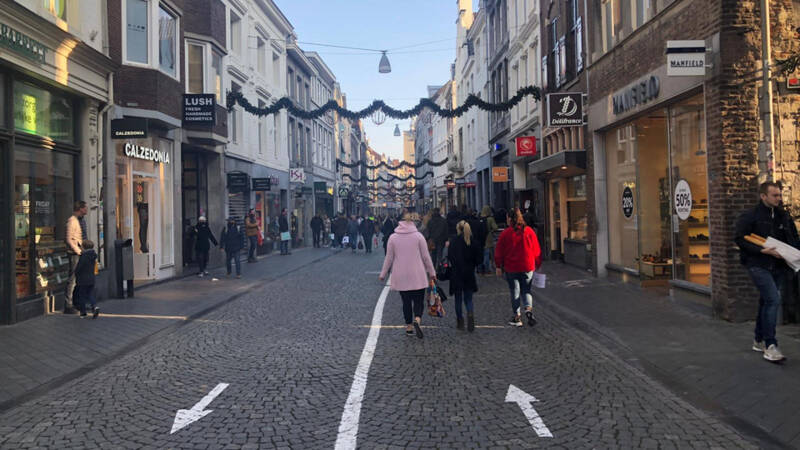 Over the next two years, more and more shops will become vacant, says the Netherlands Environmental Assessment Agency. The vacancy rate will increase by an average of more than 40 percent in the next two years, according to a report on the consequences of corona for inner cities.

Some of the buildings in Dutch inner cities were already vacant before the corona crisis: an average of 7.5 percent. With the predicted increase, this would increase to more than 15 percent by 2022. The figures are based on square meters, not the individual stores.

Now that more people shop online due to corona and fewer people spend their money in the shopping streets, the turnover there is falling. This does not immediately lead to a very sharp increase in the number of empty retail properties. This is because government support keeps many entrepreneurs going, says the PBL.

But that support is being phased out step by step, so the consequences will become more and more visible in the next two years. “There is no other way than that a significant part of these entrepreneurs will eventually have to close.” Information from the Locatus research bureau was also used for the PB report.

When a shopkeeper stops, that does not always mean that the building will remain empty afterwards. “Some companies are relaunching, other buildings are being refilled, often by a business from a more promising sector,” the PBL writes. Buildings are also sometimes given a different purpose and, for example, converted into homes.

If the previous crisis is an indication for the coming period, some of the buildings that will become vacant will not be filled. Figures from Locatus for the years after 2007 show that about 15 percent of the properties where a retailer stopped were not reused.