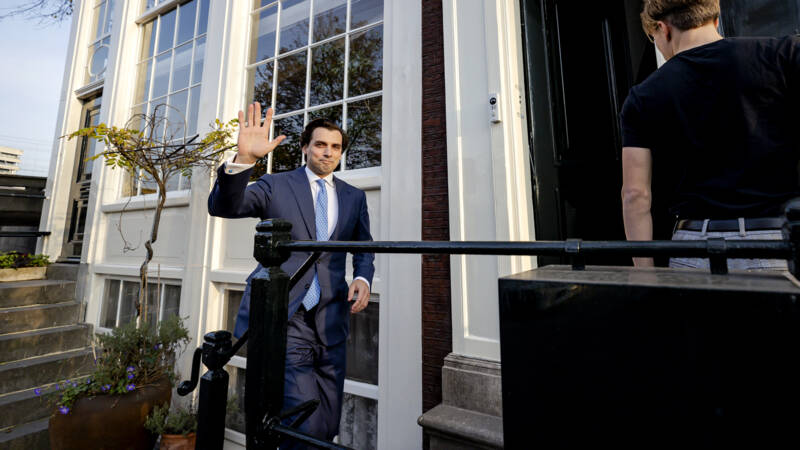 Legally, the method boils down to pseudonymisation, says Terstegge. “That is a security measure that is intended to prevent anyone from finding out who it is.”

But there is one risk: whoever can find out the unique voting codes in one way or another, also knows immediately who voted what. In contrast to anonymization, you can re-identify people with pseudonymization.

Moreover, the voting codes can be shared with Forum for Democracy, according to documentation from BigPulse, without the identity of the voter.

According to security specialist Matthijs Koot, who has researched anonymization, a lot depends on how easily those voting codes can be linked to people. If that is only possible in theory, then there is no problem, he says.

Nevertheless, there are risks, even if Forum for Democracy cannot access the data in question. For example, hackers could gain access to voter identities, says Koot.

Incidentally, he does not think the chance that this will happen in an internal party election is very high. In a national election, such as in the House of Representatives elections, that chance is much greater, thinks Koot. “A system like this is totally unsuitable for that.”

Critics have long warned that it is difficult to keep them online in national elections. It will then be virtually impossible to guarantee the secrecy of the vote as well as honest and safe elections, they say.

The advantage of the solution chosen by Forum for Democracy is that members can check afterwards whether their vote has been cast correctly. But that in turn comes at the expense of anonymity, which is considered crucial in democratic elections.

Earlier this year, the CDA also struggled with an online election, in which a party leader was chosen. The opposite was the case: the party did not register who voted what, but the vote turned out to be susceptible to manipulation.

Because the party could not guarantee that all registered votes had actually been cast, the party aborted the election and started again. The election was ultimately won by health minister De Jonge.

In the case of the election at Forum for Democracy, there are no indications that the vote can be manipulated. According to the party, attempts have been made to hack the system, but they were not successful.