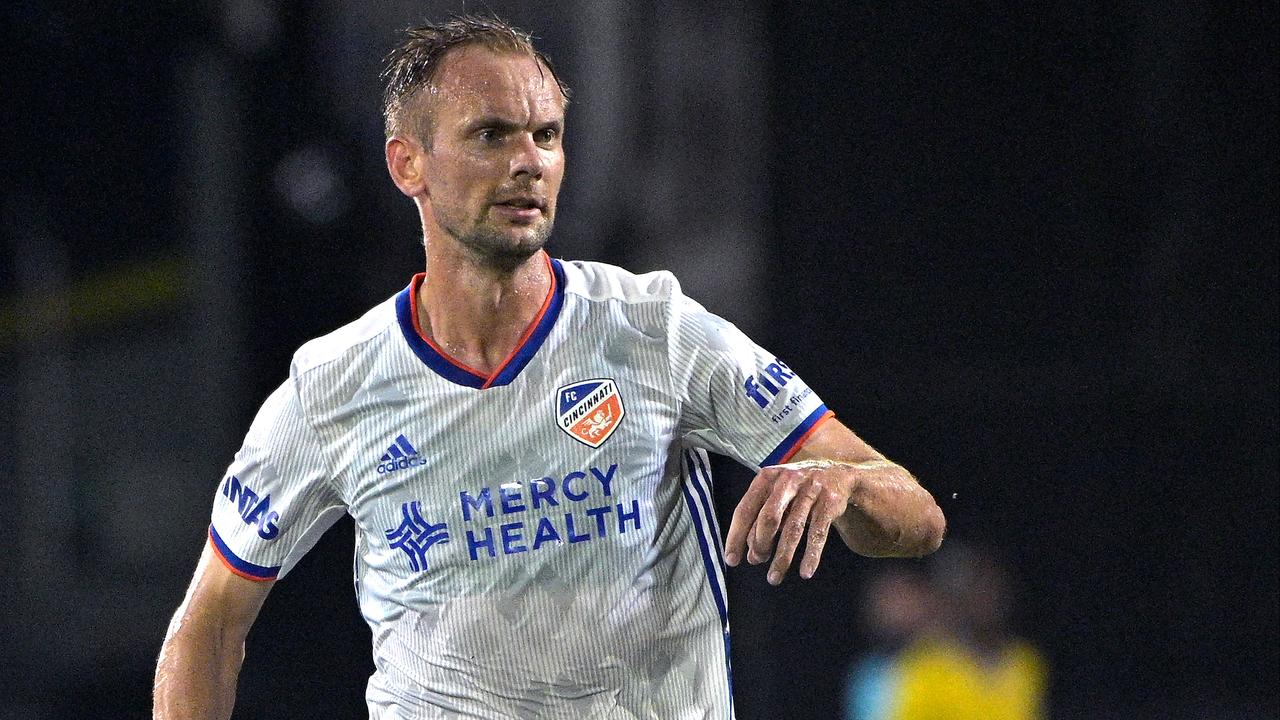 Siem de Jong continues his career at sc Heerenveen. The midfielder is transfer-free from FC Cincinnati and returns to the Eredivisie after barely a year. He signs a contract for a year and a half until mid-2022 at the Abe Lenstra Stadium.

After the winter break, De Jong will join the selection of sc Heerenveen, which is cleverly sixth in the Eredivisie. Trainer Johnny Jansen can therefore not have him in the next four league matches against PSV (home), Vitesse (away), Heracles Almelo (home) and Feyenoord (away).

“You always look around you for reinforcements for your selection. Siem is an absolute opportunity. With his footballing ability and personality, Siem is a very welcome reinforcement. He has a great track record and brings a lot of experience with him. We are proud that he has chosen us, “says technical manager Gerry Hamstra on the sc Heerenveen website.

In February, De Jong exchanged Ajax for an adventure in Major League Soccer (MLS). After 16 official games for Cincinnati – he didn’t score or give assists – he was recently thanked for his services.

The now 31-year-old De Jong starts his fourth adventure in the Eredivisie. The six-time international of Oranje had his best years at Ajax, which he led to the thirtieth national title in 2011. In the following three seasons, De Jong also became champion with the team from Amsterdam.

In the summer of 2014, De Jong forced a transfer to Newcastle United, but his period in England was not a success. Partly due to injuries, he did not play much for the Premier League club and was rented out to PSV in the 2016/2017 season.

De Jong returned to Ajax in the summer of 2017, but his second period in Amsterdam was a lot less successful. Luuk de Jong’s brother did not have a basic place and was rented to Sydney FC in the 2018/2019 season, after which Ajax granted him a switch to the MLS at the beginning of this year.