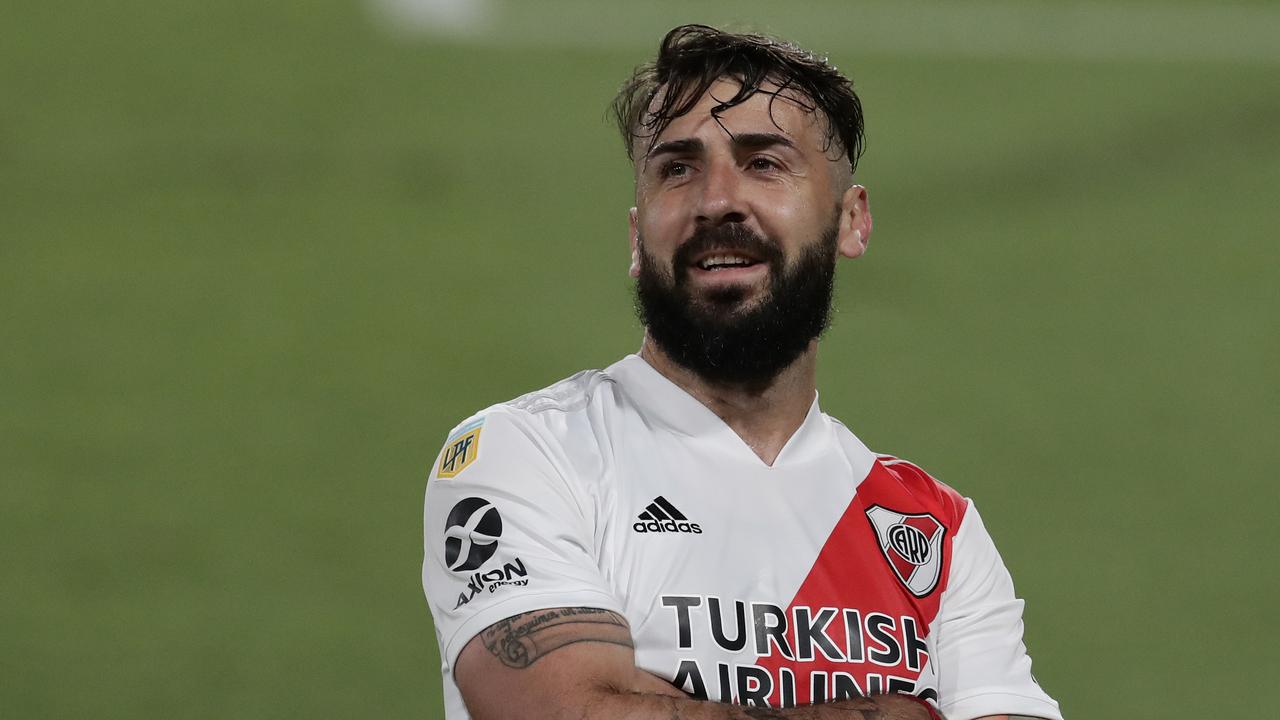 Feyenoord strengthens itself during the short winter break with striker Lucas Pratto. The 32-year-old Argentinian is almost certainly rented from River Plate for the rest of the season, technical director Frank Arnesen confirms Rijnmond.

The intention is that Pratto will travel to Rotterdam at the end of this week. The striker may also remain at Feyenoord after this season, because the club would have negotiated an option to buy.

The 1.87 meter long Pratto played five times for the Argentina national team. He scored against both Venezuela and Colombia in the qualifying series for the 2018 World Cup.

At River Plate, Pratto has little time to play this season. Since his arrival in 2018, he has scored seven times in 51 matches for the club from Buenos Aires. He previously played for São Paulo, Atlético Mineiro, Vélez Sarsfield and in Serie A for Genoa.

The arrival of Pratto fulfills the wishes of trainer Dick Advocaat. Due to the injury of Róbert Bozeník and the moderate form of the injury-prone Nicolai Jørgensen, the trainer has few options in the point of the attack this season.

Lawyer already asked for an extra striker in the summer, but then did not get what he wanted. “The board is not really in line with me. At least, the people who are responsible for that,” said the trainer, who will be succeeded by Arne Slot after this season.

Pratto will be the second Argentinian in the selection of the current number three of the Eredivisie. Central defender Marcos Senesi came over from San Lorenzo in September last year.