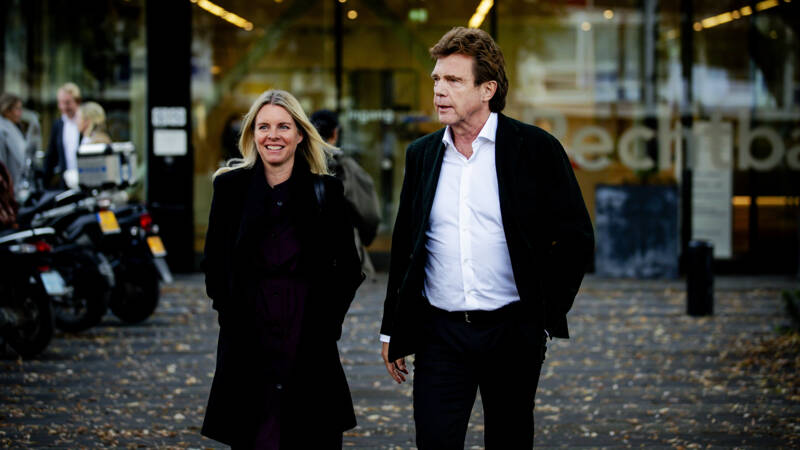 Media mogul John de Mol and Facebook have reached a settlement in the case about rogue bitcoin advertisements. De Mol’s name and photo were used in fake advertisements on the social network to encourage people to invest in the cryptocurrency. The parties speak of an “amicable settlement”.

According to the parties, Facebook’s technology now ensures that advertisements featuring De Mol will no longer appear. Agreements have also been made about what procedure should be followed if this happens again. The court had previously ordered Facebook to ban the ads from now on. Facebook’s lawyers had always said that banning all advertisements was technically impossible.

A Facebook spokesperson declined to comment. A spokesman for De Mol says that the agreements provide “sufficient certainty” that the misleading advertisements will be tackled in the future. The spokesperson for De Mol does not want to say whether an amount of money is part of the settlement.

It therefore remains unclear why an agreement could not be reached earlier. After the first hearing, the court had asked whether the parties could not reach an agreement, but that turned out not to be possible.

In 2018 and 2019, the rogue bitcoin advertisements led to at least 1.7 million euros in damage, according to the Fraud Helpdesk. Not only De Mol’s name was abused, but also TV personality Jort Kelder and tech entrepreneur Alexander Klöpping.