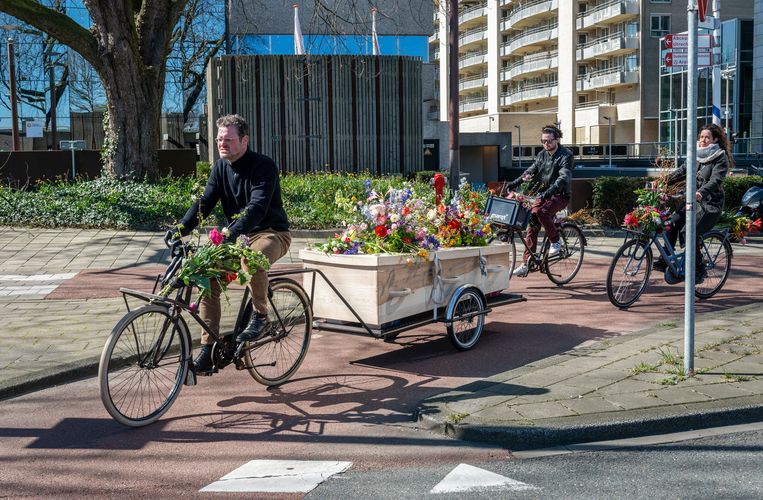 In absolute terms this is the highest mortality rate ever, but also converted to population since 1945, not many Dutch people have died in one year. Mortality has been increasing again since the end of September. Last week, nearly four thousand Dutch people died, eight hundred more than Statistics Netherlands had expected if there was no corona.

In the second wave more than six thousand people have died so far more than expected. During the first wave, excess mortality was nearly 9,000. During that period, more than ten thousand people died, with covid-19 as the established or suspected cause of death. This increased mortality is therefore fully explained by corona. For the second wave, the statistics on causes of death have not yet been published.

The number of deaths also increased in the middle of summer, but this was due to the high temperatures. The rest of the year, however, was under mortality, as is usually the case after a period of increased mortality. The total excess mortality for 2020 is estimated at thirteen thousand.

In the flu wave of 2018, 9,444 more people died than expected. The excess mortality during this flu epidemic was about the same as in the spring of 2020, but this was without strict measures. In 2018, a total of 153 thousand Dutch people died, nine thousand fewer than in the first 51 weeks of 2020.

The number of deaths continues to rise for the time being. Last week, 800 more people died than usual for this period. In that week, the RIVM reported 452 deaths from corona. This number is lower because only people who have been tested for the virus are counted, there may be delays in reporting and it is not mandatory to report deaths to the GGD.

Especially among people who receive care under the Long-term Care Act, such as nursing home residents, the mortality remains strongly increased. In the week to December 20, 1,650 WLZ care users died, 37 percent more than usual. For the rest of the population, excess mortality was 18 percent last week.

In the week before Christmas, nearly as many women as men died. Until now, mortality among men was higher than normal, while more older women than older men live in the Netherlands.

The elderly in particular are still dying from corona. Most deaths are over 80s, 2,250 deaths, but in people between 65 and 80 the difference from the usual mortality rates was relatively greatest. In this age group, 1,250 people died, an excess mortality of three hundred.

Nearly five hundred people under the age of 65 died from December 14 to December 20, fifty more than expected for this time of year.