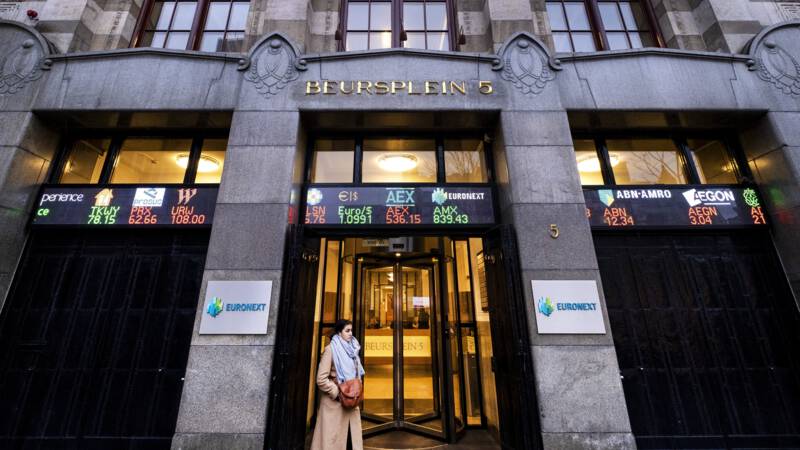 The big question is whether there is solid ground under current prices. “I understand the logic of the markets, but I have concerns,” says De Jong. “Many investment strategists and investment banks keep the market and each other the same positive picture and then you have to pay attention. And a lot of people have got into stocks this year, driven by the rising prices and the return of nothing on savings. It is them this year. really come along. But what if things go against the grain for a while, will they sell headlong? “

Typically, gold and in a sense bitcoin are a traffic island in times of crisis and economic uncertainty, but in these corona times they behave abnormally.

Corona has an impact on the economy and the financial markets and how they function. But economist Han de Jong does not think the economy will be fundamentally different. “At the start of the pandemic, it was often said that we would de-globalize on a large scale. That has always seemed unlikely to me.”

Judging by higher stock prices, investors seem optimistic about curbing the pandemic and the economic recovery. Economists share the expectation of a strong recovery of the economy, with catch-up growth, profit recovery for companies and therefore rising stock prices.

Corona paralyzes the economy, but the entire economic and financial infrastructure is still intact, unlike in a war or natural disaster, for example. Effective vaccines make a normal society and business possible again and the economy quickly returns to normal, a kind of restart with the brakes off, economists expect. Thanks to the stimulus packages from central banks and governments, growth is expected to receive an extra boost from economists, as will stock market prices.