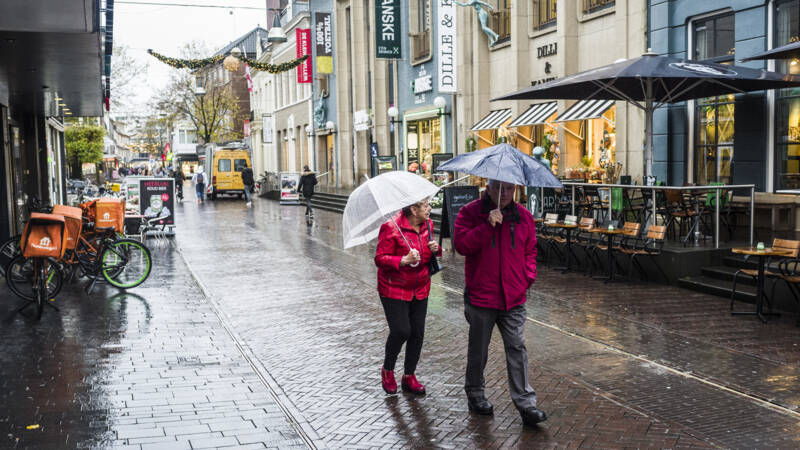 Just like last year, the minimum funding ratio of 90 percent is an exception that Minister Koolmees of Social Affairs makes due to ‘exceptional economic circumstances’. In the current pension system, the intention is that pension funds have a coverage ratio of approximately 104 percent. In any case, much larger discounts are avoided.

The minister did not agree to a call from trade unions and left-wing opposition parties to scrap pension cuts completely this year. He recently provided clarity about what funding ratio is required in the coming years. This may also be lower in the run-up to a new pension system, as long as the funds reach 95 percent in 2026.

2026 is the year in which this new pension system is to come into effect. “I am curious how this will be handled if cuts have to be made in the future”, says Marike Knoef, director of pension think tank Netspar. She sees it as a test for that new pension system in which pensions will move more in line with the financial markets. If things are going badly, it is more likely to be cut and if it is going well, it is more likely to be increased.

Van der Spek sees it gloomy. He expects that 95 percent will not be achieved by the large funds. Low interest rates will continue to weigh heavily on the funding ratio in the coming years.

The new system will lead to better results in the long term, most experts think, but there are still some tough issues on the table before that. For example, today’s collective pension pot must be divided over the different generations. This can be done again, because in the new system flows from young to old and vice versa are no longer possible.

On the other hand, this means that the Dutch are getting older and therefore receive a longer pension. In the new system, these money flows stop between generations. A premium that is too low, an expected return that is too high or a benefit that is too high will be at the expense of yourself. Even though the idea is that there will be a buffer for when the financial markets crash. This should prevent bad luck generations.

There is actually only one thing that has really been agreed about how this transition is arranged. It must be done in a ‘balanced’ way. The big question is what exactly is balanced. “As retirees, we do not believe that twelve years of loss of purchasing power should be made up, but there must be some compensation,” says van der Spek.

Knoef: “To know what is balanced, you actually have to be able to look into the future. It is best to put forward arguments why pensioners should be compensated, but if the returns are lower in the future, younger generations will also need the capital.”

The large funds expect to be able to provide a definitive answer about their funding ratio after the weekend.