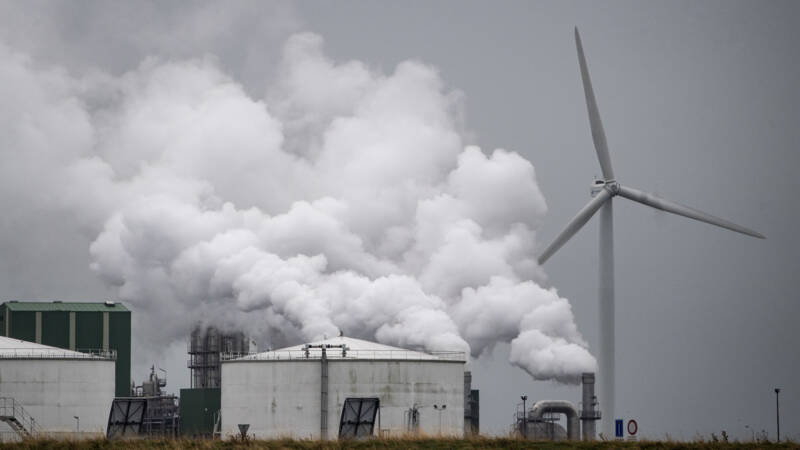 Brussels, for example, is demanding that houses and other buildings become even more energy-efficient, that more cars run on electricity and that agriculture excrete less manure. The study group assumes that these so-called ESR sectors in the Netherlands must achieve an additional CO2 reduction of 9 percentage points, or 11 megatonnes, according to the new requirements.

“This is substantial and means almost a doubling of the ambition from the climate agreement for these ESR sectors”, the report states. Moreover, the existing plans threaten to deliver less than planned, which makes the challenge even greater.

The official study group does not prescribe exactly what needs to be done for a future cabinet, but does see a number of measures that are obvious. This concerns additional subsidies for the insulation of houses and buildings, extending the period in which the government subsidizes the purchase of electric cars and, in the long term, reducing the number of livestock. Shifting the tax on the ownership of cars to its use – driving account – is another such measure.

The study group has not investigated what the additional climate policy means for the wallet of the citizen. At present, the Dutch government largely finances energy and climate policy through energy tax.

“That puts pressure on the support base,” writes the highest official of the Ministry of Economic Affairs and Climate, Lidewijde Ongering, in the economist magazine ESB this week. “The disadvantage is that extra efforts towards sustainability are automatically reflected in a higher energy bill.” In order to increase support, she therefore advocates paying for climate policy partly from general funds and allowing the government debt to rise.