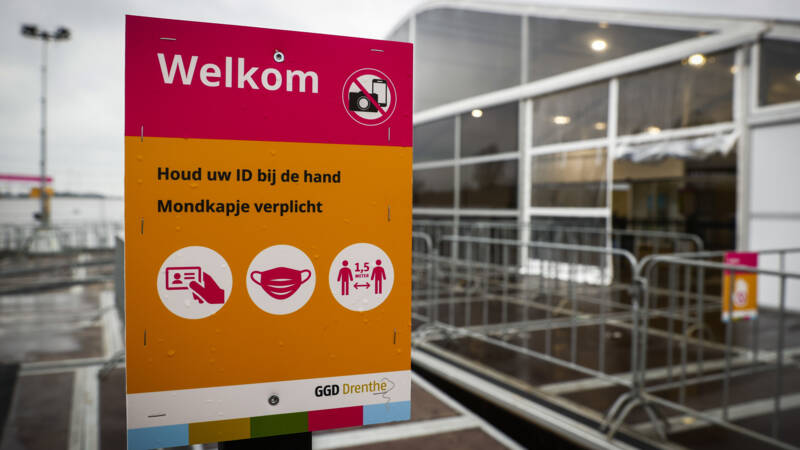 According to Jeurissen, the GGDs were already “working on the foundation” of the system, but a whole new system is now coming due to revelations this week from RTL News. That reported on Monday that privacy-sensitive information from both HPzone and another GGD system is being traded.

The data breach was the final blow to the system, according to Jeurissen. “We are currently working with all our might to switch to a different, much safer portal,” she told the newspaper. “You don’t want people to stop getting tested because they are concerned about their data.”

It is now clear that data from citizens stolen from the GGD may have been used by scammers last year. The Fraud Help Desk can link about 40 reports to the data breach, the desk confirmed yesterday after reporting by the FD.

For example, it concerned people who had first been called by the GGD because of the source and contact investigation and who received a suspicious call from another number a day later, information officer Tanya Wijngaarde told the newspaper.

Yesterday it also became clear that privacy watchdog Dutch Data Protection Authority (AP) is putting the GGD under “stricter supervision” because of the affair. “In the future, the GGD will have to demonstrate, among other things, what it has done with the critical questions of the AP and what adjustments they have made,” a spokesperson said. News hour.

GGD “knows nothing” about stricter supervision

André Rouvoet, chairman of the umbrella organization GGD GHOR, is surprised about this message. The GGD “knows nothing” about increased supervision, he tells NOS.

“Neither the umbrella, nor the directors of the 25 GGDs received a message about this,” he says. “And enhanced supervision is a legal term, which you normally inform someone in advance.”

Rouvoet says he has already been in contact with the AP. “In those conversations I was confirmed that the AP does not have the legal instrument of enhanced supervision. anyplace, anytime. “