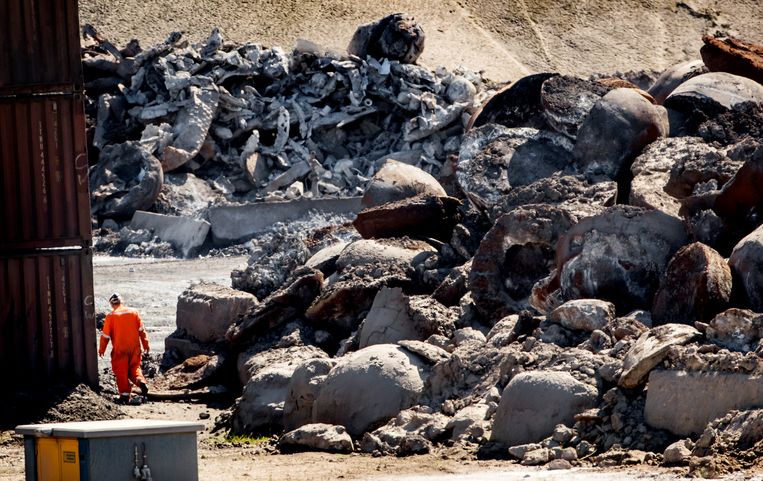 The Swedes believe that the investments in making the steel company in IJmuiden more sustainable are too high: there would be no revenue model left. Whether other interested parties are interested in commercial activities without government support, is doubtful.

The withdrawal of the Swedes came like a bolt from the blue on Friday. Although SSAB’s major shareholders had doubts from the outset about the benefits of a Tata Steel acquisition, negotiations have continued until now. On paper, the Swedes had already done a due diligence. They would only want to conduct an on-site investigation, which was postponed due to the corona pandemic.

But prior to their own shareholders’ meeting, CEO Martin Lindqvist announced that SSAB is already abandoning it. The technical challenges are too great. They don’t even have to come and have a look on the spot. That means a huge setback for the company with 13,000 employees, of which 9,000 in IJmuiden. Right now Tata in IJmuiden is running like hell and can barely handle the orders.

Outgoing Minister of Economic Affairs Bas van ‘t Wout called it’ unfortunate ‘and’ disappointing ‘. But the cabinet has also been taken by surprise by the decision. Former minister Eric Wiebes always had great sympathy for Tata despite the environmental nuisance, because it is an important job engine for North Holland. The Ministry of Economic Affairs has been working on plans to make Tata more future-proof for some time. ‘We will continue with this,’ says Van ‘t Wout.

FNV director Roel Berghuis points out that the unbundling of the merger with the British partner in Tata Steel Europe should continue as usual. It has been agreed that Tata Steel Netherlands will become independent from 1 April, regardless of whether or not the deal with the Swedes will go ahead. But as a result, it still falls under the Indian Tata concern, which will then also have the British part. Somehow a buyer will have to be found. But it will not be easy to find. A merger with the German steel company ThyssenKrupp previously met with too much resistance from the European Commission. Russian or Chinese parties may now come into the picture, but they are feared as major remediators.

Immediately after SSAB announced on November 13 that it wanted to acquire the Dutch steel company. there were doubts in Sweden. In the Netherlands, the response was enthusiastic, because SSAB is experimenting with CO in the far north of the country2-free steel production using hydrogen. But that technical process cannot just be transferred to IJmuiden.

It later emerged that SSAB’s two largest shareholders – accounting for 21 percent of the share capital – had objections to the merger. This included the mining company LKAB, which is owned by the Swedish state. In a press release, CEO Lindqvist said on Friday: ‘We have carefully evaluated Tata Steel IJmuiden and have come to the conclusion that a takeover would be difficult for technical reasons. We cannot be sure enough that we can implement our industrial plan with the desired technical solutions as quickly as we would like. ‘

In IJmuiden, the management was not informed, neither was the management of Tata Steel Europe. This is because the Swedes are talking directly to the people at the headquarters in Mumbai. PR employees in IJmuiden were still working on preparing a response to the news on Friday. Berghuis says he had a conversation with top people from Tata Steel Europe on Thursday. “And they knew nothing about it.”

The Indian parent company did come with a brief response, confirming that the Swedes had withdrawn their acquisition plans. Tata Steel confirms that SSAB has withdrawn its initial interest in the activities of Tata Steel Netherlands. ‘We remain committed to one strategic solution for its European portfolio. The steel plant in IJmuiden is one of the most environmentally friendly and competitive steel producers in Europe. ‘