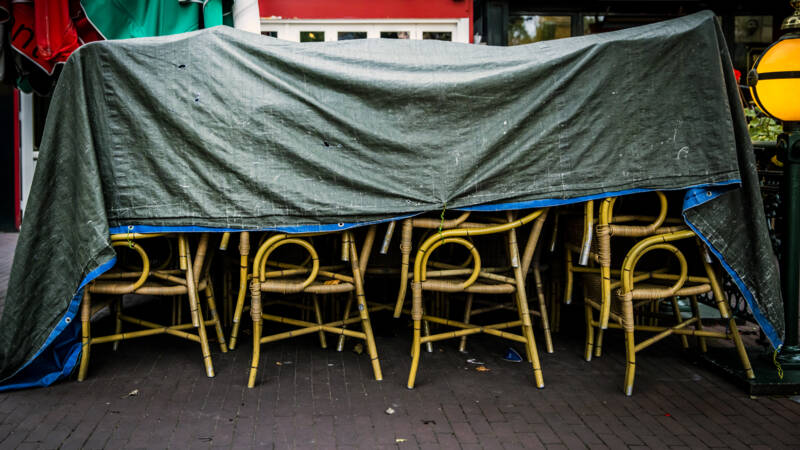 Two catering entrepreneurs in The Hague are entitled to a 50 percent rent discount for the months that they were closed due to corona, the court in The Hague has determined. The landlord is entitled to half of the rent that has not yet been paid.

The case had been brought by the landlord who felt that he was entitled to rent arrears because of the government support to the entrepreneurs. The landlord also demanded that the catering entrepreneurs be evicted from the building, but the landlord will “now get the lid on the nose”, says director Dirk Beljaarts of Koninklijke Horeca Nederland in the Netherlands. NOS Radio 1 News.

According to Beljaarts, the statement is “of great significance”, because “thousands of entrepreneurs are in the same boat.” According to him, other entrepreneurs can now also more easily enforce rent discounts. Experts say the same in the FD.

The catering industry advocate says they see few results when catering businesses knock on the door of their property owners. “This helps.” According to Beljaarts, the judge says that the pain must be shared.