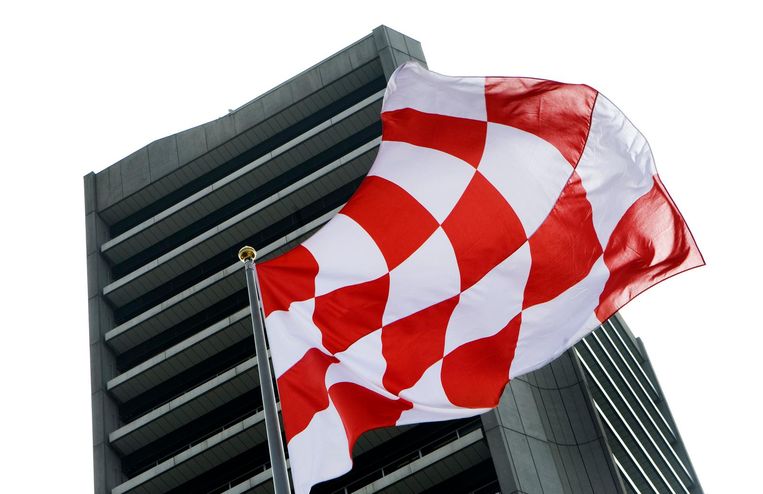 A member of a fourteen-strong advisory committee turns out to be the mother of one of the applicants. Without mentioning the family connection, she sat at the provincial table where her son’s application was discussed and assessed. Since the province awards these multi-year cultural subsidies for 2021-2024 on the basis of a ranking, this conflict of interest also affects the advice on the other 67 applicants.

Eight cultural institutions protested against the subsidy decision. An objection committee has advised the province to redo the entire advisory procedure. Deputy Wil van Pinxteren is ‘unpleasantly surprised’ and cannot yet foresee the financial and political consequences.

The leading role in the conflict of interest is played by the renowned and acclaimed film producer Hetty Naaijkens-Retel Helmrich. This Goirlese filmmaker, together with thirteen other committee members, also nationally recruited, advised to grant a subsidy of four tons to the Tilburg Filmtheater Cinecitta. The application was signed by her son Jasper Naaijkens. Her sister Francis Retel Helmrich also works as a film programmer at Cinecitta.

Naaijkens-Retel Helmrich says in it Brabants Dagblad never to have been asked about links with applicants. The chairman of the BrabantStad Culture Advisory Committee says he has not been informed of the family ties. The regulations stipulate that ‘a member refrains from participating in the discussions and voting on a grant application in which he is directly or indirectly involved’. That has demonstrably not happened.

The conflict of interest has been brought to light by applicant Watershed. This literary platform from Eindhoven ended just below Cinecitta in the ranking. Cinecitta just got a subsidy, Watershed didn’t. According to the objection committee, it is not clear whether the ranking has been carefully and conclusively established.

The Province of Noord-Brabant says it has no other option than to have the entire time-consuming procedure redone in the coming months. Members are now being sought for a new committee. The eight objecting institutions still have a chance to receive a subsidy. It is unclear whether this also applies to institutions that have not objected. The cultural organizations that previously received funding from the ranking will keep their money, including Cinecitta.

This award is legally ‘irrevocable’, according to Wil van Pinxteren (Local Brabant), deputy of Leisure and Culture. He acknowledges that experts are harsh on the lack of transparency and integrity.

However, Van Pinxteren does not yet want to comment on administrative, financial or political consequences. He said he was unpleasantly surprised and found it very annoying that the eight objecting institutions now have to wait longer for a possible review of their assessment. Literary platform Watershed from Eindhoven is considering going to court if again no subsidy is awarded.