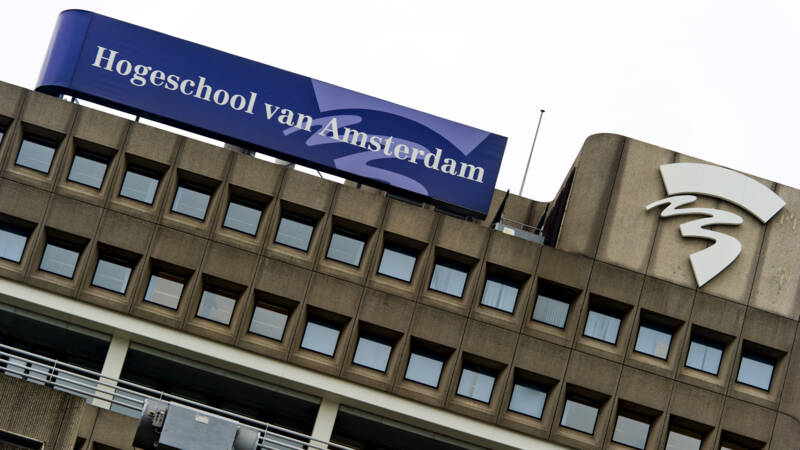 The University and Hogeschool van Amsterdam are facing an attack on their ICT systems. The educational institutions report this on the service pages of their website. What the attack entails, what the scope is and who is behind it is all unclear at the moment.

The institutions do not want to say exactly which systems have been affected, only that “unknown third parties have gained access to the ICT environments”. They will also “proactively shut down systems temporarily” in the near future, the statement said. “These systems and the information in those systems are not available at the moment”. The UvA and HvA say they understand that this will cause inconvenience.

The VVD government party talks about a very serious matter. Member of Parliament Wiersma wants Minister Van Engelshoven to have all ICT systems at colleges and universities checked.

This week the servers of the Netherlands Organization for Scientific Research (NWO) were also hacked. This organization deals, among other things, with the distribution of subsidies for scientific research. All grant assessments have been shut down there because of the hack. All e-mail addresses of the NWO are also unusable due to the hack.

Last year it became known that hackers had gained access to the systems of Maastricht University. It turned out to be a ransomware attack, in which systems are made unusable until a ransom is paid. The university paid the hackers 30 bitcoin, then converted about 200,000 euros to stop taking their systems hostage.