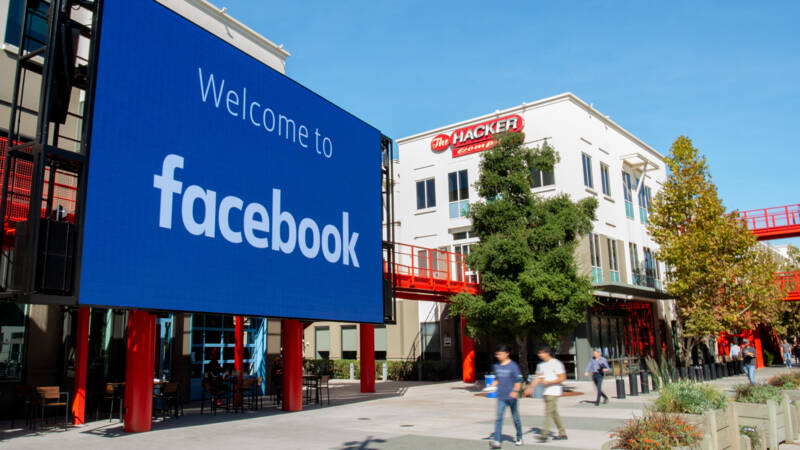 The discussion to make the two parties, also superpowers in the online advertising market, pay for news has been around for much longer. But there was not yet an escalation like this in Australia.

In a blog post, Facebook claims it made this decision with a “heavy heart” and that the bill “fundamentally misunderstands” the relationship between the platform and publishers.

The company also says it has little to gain from showing news on its platform. News would account for less than four percent of the total. The company said it was offering news because it “is important for a democratic society”. Links to news media on Facebook accounted for 5 billion referrals last year, according to the platform.

Another factor in the background is that there is a media crisis in Australia. Information from The Australian Newsroom Mapping Project shows that 184 newsrooms have closed their doors or shrunk since January 2019.

“The crisis is unprecedented,” Allan Fels, president of the monitoring organization, told The Guardian last year. He points to three causes: the consequences of digitization, the corona crisis and the forest fires. Publishers, meanwhile, have to watch how Facebook and Google generate more and more sales and profit.

This does not mean that the one has to do directly with the other. Independent tech analyst Benedict Evans, who has been following the media tech industry for years, points out that much of the ad revenue now pouring into Facebook and Google didn’t necessarily go to newspapers. Evans also argues that no one has ever paid for linking to others. If it should now, why does it only apply to news?

At the same time, tech platforms have become more important players in the news domain and therefore compete in a way with the news media. This has been bothering publishers worldwide for much longer.

The situation in Australia should not be seen in isolation from regulation elsewhere in the world. MEPs have previously indicated that they are interested in the way Australia deals with this case; The EU is currently working on legislative packages designed to limit the power of major tech companies.

Brussels, but also Washington and London, will look closely at what is happening in Australia and who is the first to ‘blink’ and thus give in: the Australian government or Facebook.