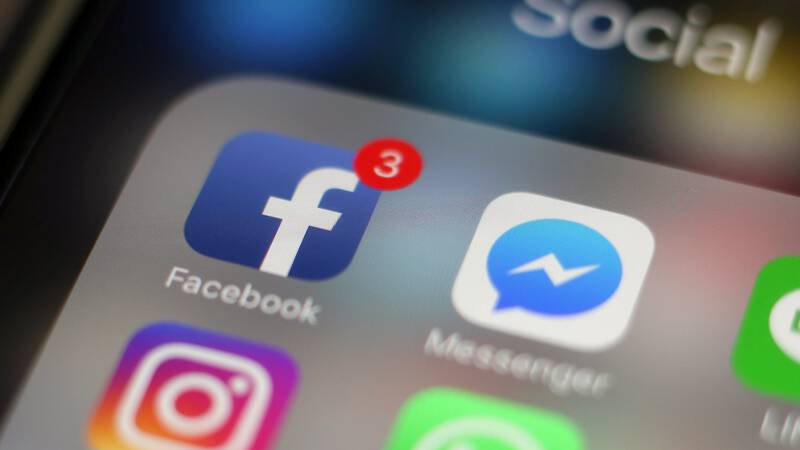 Facebook is restricting publishers in Australia due to a new media law. Australian users no longer see news in their timeline and publishers can no longer share messages via the social media platform, the company has announced and has now implemented. International media are therefore no longer visible to Australian users.

The American company says it is taking the step because of the new Australian media law, which requires internet giants to conclude agreements with media companies. In practice, this would mean that companies such as Google and Facebook would have to pay for showing content from other companies. The Australian parliament is expected to vote on the bill in a few weeks.

Facebook thinks the proposal “fundamentally misjudges” the relationship between tech platforms and publishers. The company says Australian publishers made about 407 million Australian dollars, around 250 million euros, thanks to Facebook last year. But news sites, TV stations and newspapers feel they are entitled to compensation because their articles and videos generate revenue for platforms like Facebook.

At the end of last month, Google also threatened to intervene if Australia were to implement the new law. The company called the new law unworkable.

Today, Google did make an agreement with News Corp., publisher of a large number of Australian newspapers. Google has previously made similar deals with publishers in the United Kingdom, Germany, France, Brazil and Argentina.