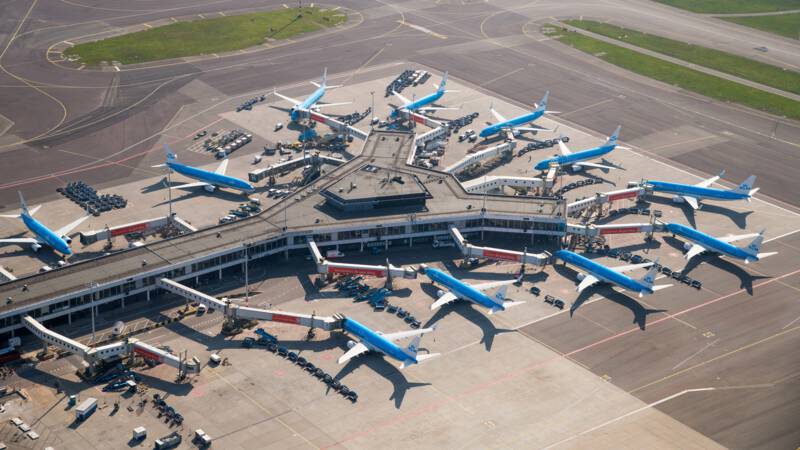 Airline company KLM also received the most wage support in the period from October to December. If you include all subsidiaries of KLM that are registered with the Chamber of Commerce and the airline company Transavia, you come to a total amount of more than 234 million euros.

This is evident from the register published by the UWV, which is implementing this measure. All companies that receive support are listed there, with the amount of support.

KLM was also the largest recipient in the spring and summer. The register shows that KLM, including Transavia and subsidiaries registered with the Chamber of Commerce, have received more than 904 million euros in wage support since the start of the corona crisis. The company itself announced last week that it had received a total of more than 1 billion euros in wage support.

The amounts mentioned are advances, only afterwards is it calculated exactly what the companies were entitled to. It may therefore be that companies have to repay part of this amount, or ultimately be entitled to more.

In total, 77,000 companies received wage support during this period, which runs from October to December 2020. An amount of 2.8 billion euros has been paid to these companies as an advance. The catering industry closed in mid-October, and since mid-December the hard lockdown that we are currently in has applied, including the closure of hairdressers and non-essential stores. Companies in the catering and retail trade received wage support the most.