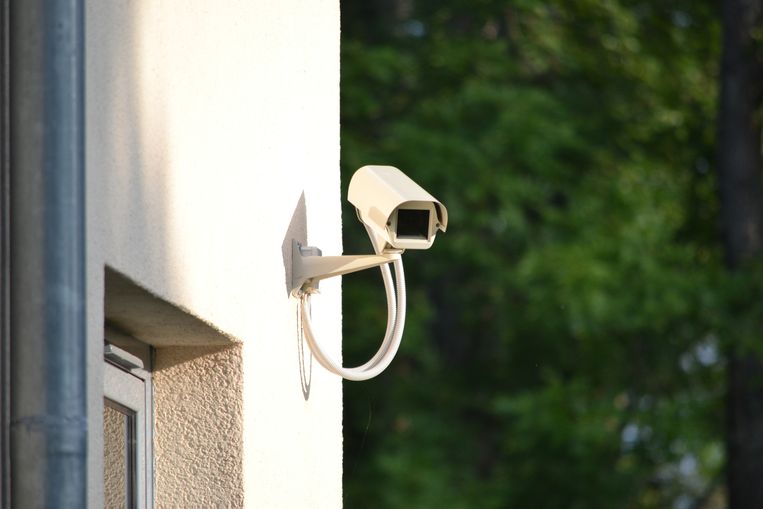 Victim Support, the British equivalent of Victim Support, has noticed this. The police are increasingly referring people who have been victims of meddling or intimidating neighbors who have security cameras at their disposal.

In no western country are as many security cameras as in Great Britain. Private individuals are also making increasing use of it. A lockdown is an ideal time to settle old bills and keep an eye on each other, Rachel Almeida of Victim Support told The Sunday Telegraph. If you already had a problem with the neighbors, lockdown rules provide an excuse to make their lives a little more miserable by keeping an eye on them. People have more time. ‘

Some spying camera owners are not afraid to make their findings public. Last April, Debbie King from Southampton tweeted the following statement to the neighborhood police, the Hedge End Cops: ‘I have evidence that my neighbors are not following the lockdown rules. They keep going out the door and people come over. My cameras recorded it. ‘

The use of the camera does not stand alone. British click lines have been in the red during lockdown times and their use has been promoted by Home Secretary Priti Patel.

Well-known Britons are watched extra carefully. This was noticed by the actress Amanda Holden, who had recently driven to Cornwall by car because her parents were ill. Local residents were quick to inform the police.