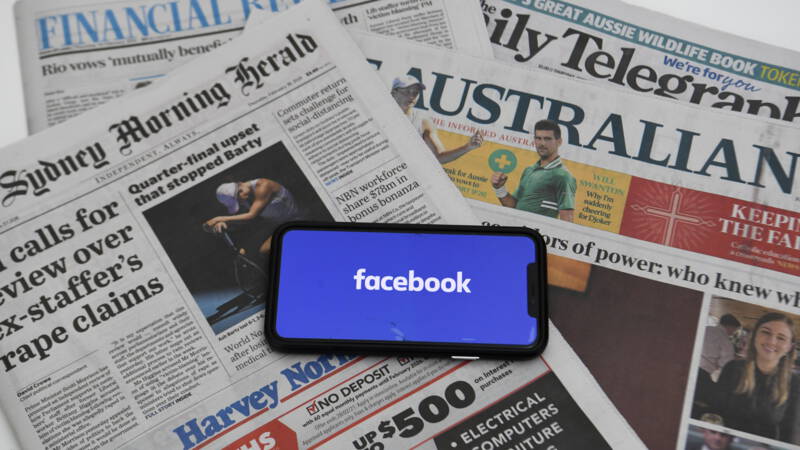 Facebook will show messages from news media in Australia to users of the social media platform again within a few days. The American tech giant has reached an agreement with the government about this.

In recent days, Facebook’s decision to block news from Australian users has been heavily criticized due to a new media law in the country requiring tech companies to pay for news. The blockade also affected government pages on Facebook, including corona information.

The blockade sparked escalating tensions between Australia and Facebook, with Prime Minister Morrisson saying the company has unfriended Australia. After a series of conversations between Facebook CEO Mark Zuckerberg and the government, the worst of the cold now seems out of the blue.

Facebook says it is happy with the amended agreement. “We are pleased that the Australian government has agreed to a number of changes and guarantees that address our main concerns,” the company said. “We retain the ability to decide whether news appears on Facebook, so we don’t have to negotiate automatically.”