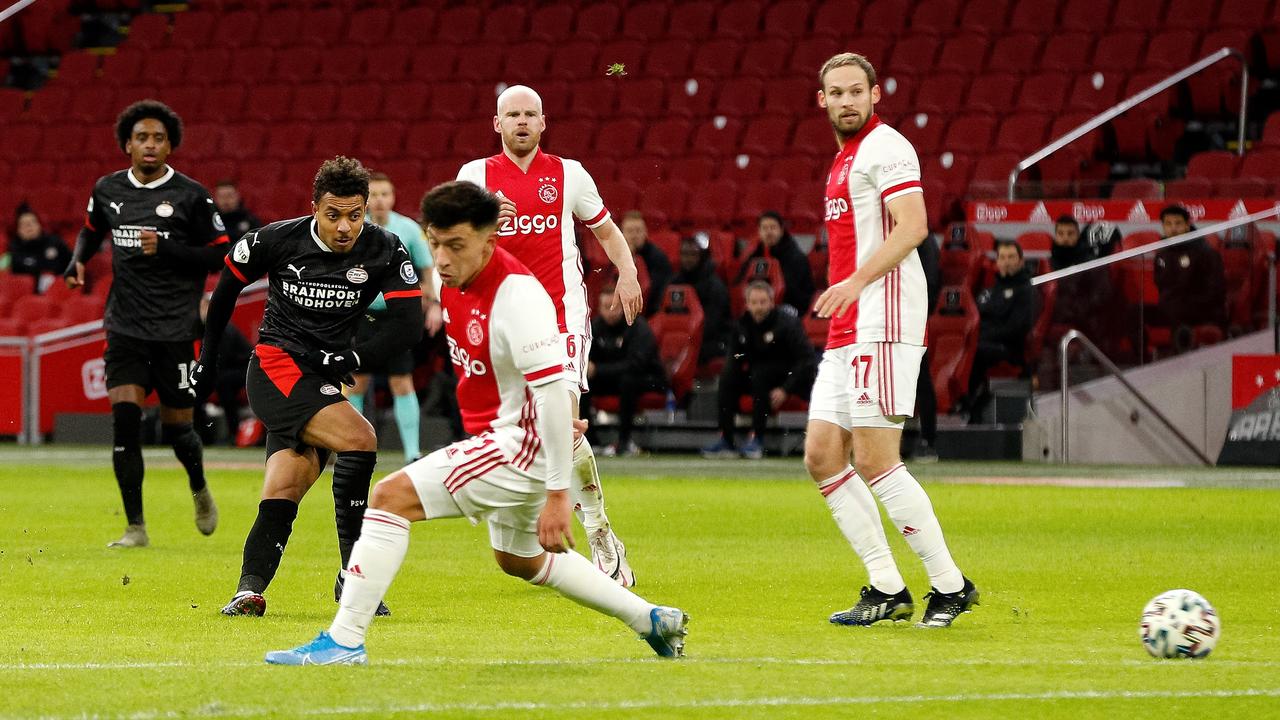 The eighteen Eredivisie clubs together received an advance of 11 million euros in wage subsidy from the Dutch government from October to December last year. This emerged on Monday from the UWV register for the third period of the support scheme.

The amount is almost 50 percent lower than the 20 million euros in provisional advance that the Eredivisie clubs received in the second NOW period (June to September 2020). In the first period (March, April, May) this involved an amount of 25 million.

One reason for the difference could be that the allowance has been reduced from a maximum of 90 percent of the wage costs to a maximum of 80 percent.

NOW stands for Emergency Measure Bridging Employment. Under this scheme, companies can receive an allowance from the government to pay their employees if they lose at least twenty percent of their turnover. Professional football clubs are also eligible for this scheme.

Ajax repaid the advance it received, because it did not claim support due to, among other things, the transfer from Sergino Dest to FC Barcelona (18 million euros) last summer.