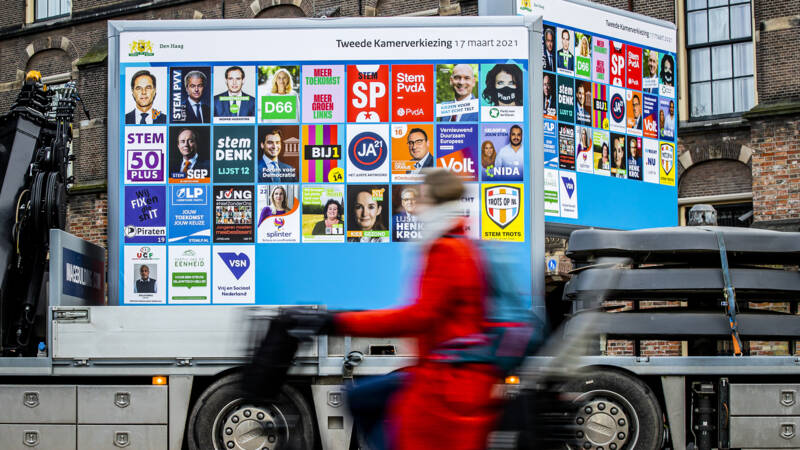 Facebook and Google have been providing access to political advertisements that are distributed and who they roughly reach for a few years now. This can be a lot more focused on the social network than with Google, which has limited this.

For outsiders, Facebook only shows in which province an ad is viewed, by which age groups and by men or women. While parties can indicate much more precisely who they want to show the advertisement.

They can also upload contact details of, for example, their members or newsletter subscribers to Facebook. They can then target ads to people who have the same interests as the people whose data was uploaded.

Most parties, except FvD and the PVV, have signed a code of conduct for political advertisements. But there is also room for maneuver for parties that signed the code: the code only speaks about ‘ethical boundaries’ for micro-targeting.