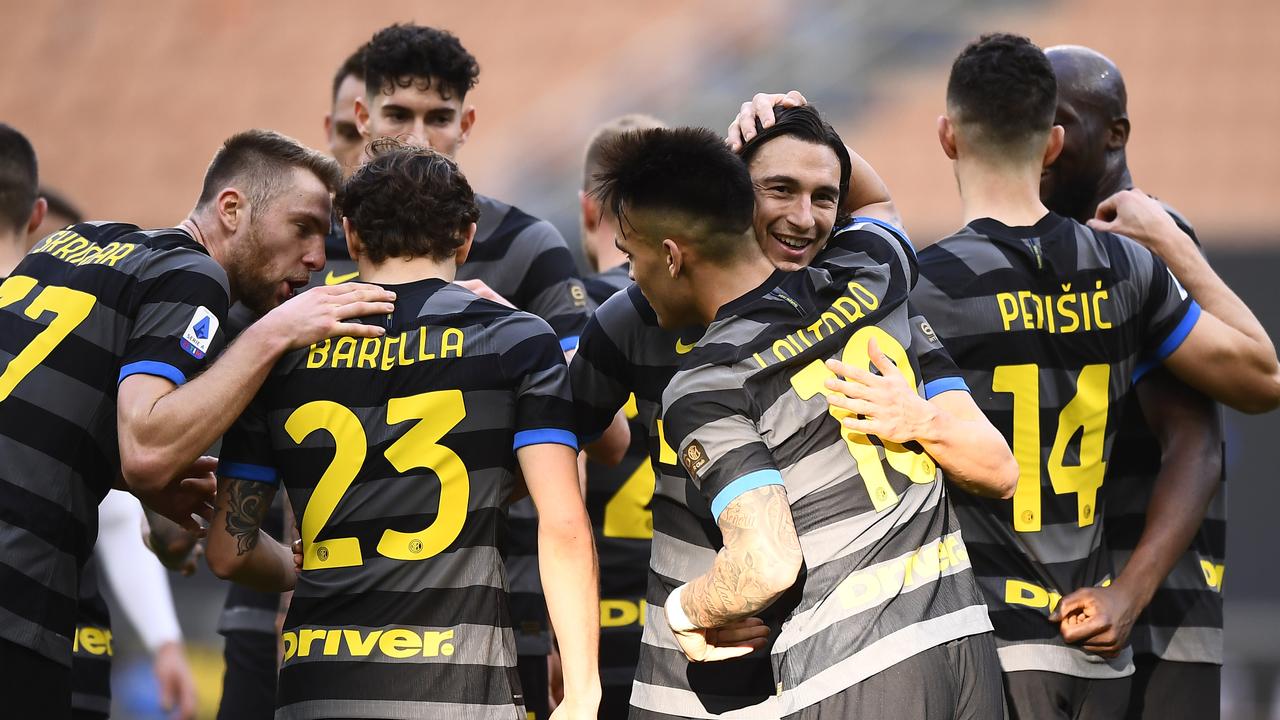 Internazionale strengthened its lead in Serie A on Sunday thanks to a 3-0 win over Genoa. Earlier in the day, Atalanta won 0-2 against Sampdoria. In Russia, the return of Quincy Promes and the league debut of Jorrit Hendrix at Spartak Moscow resulted in a 0-2 defeat against Rubin Kazan.

Romelu Lukaku opened the score for Inter against Genoa in the first minute. In the second half, Matteo Darmian and substitute Alexis Sánchez secured the three points for the ‘Nerazzurri’, where Stefan de Vrij participated the entire match.

Thanks to the victory, Inter has seven points ahead of number two AC Milan, which will visit AS Roma later in the day (kick-off at 8.45 p.m.).

Shortly before half-time, Atalanta took the lead against mid-engine Sampdoria via Ruslan Malinovsky and Robin Gosens decided the game halfway through the second half. Marten de Roon played the entire game. Sam Lammers and the injured Hans Hateboer were not part of Atalanta’s selection.

Atalanta climbs to fourth place and can be passed by AS Roma later in the day. In addition to Roma-Milan, another match is scheduled in the Serie A later in the day with Napoli-Benevento (6 p.m.).

View the program, the stand and the results in the Serie A.

Ruslan Malinovsky opened the score for Atalanta against Sampdoria.

Home defeat for Promes and Hendrix with Spartak

In Russia, former Ajax player Promes was directly in the base at Spartak Moscow after his much-discussed transfer. Hendrix only participated in the first half in his league debut for Spartak. The former PSV player previously played a cup match for his new club.

The number two of the Russian league lost 0-2 against the number seven Rubin Kazan. Both hits came after the break and both Spartak and Rubin ended the game with red cards with ten men.