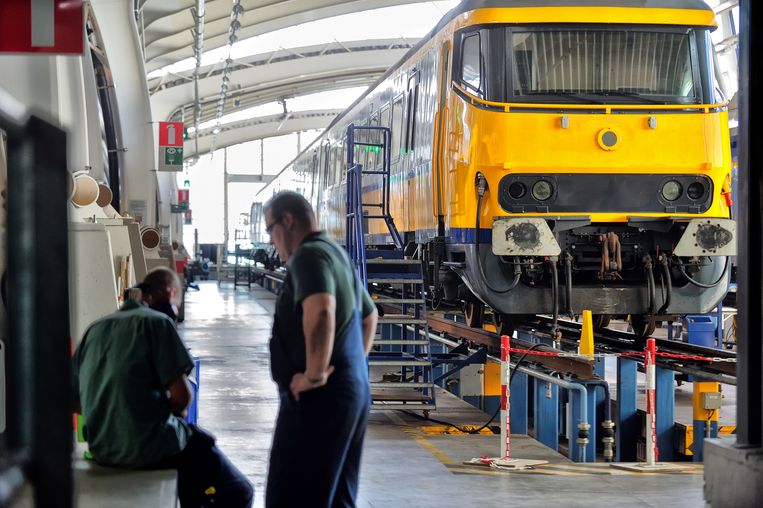 The Public Prosecution Service accuses the parties of having ‘insufficiently ensured the health and safety of the employees within the reintegration project’. Moreover, Tilburg and Nedtrain did not comply with regulations regarding the use of hazardous substances. As a result, welfare recipients were exposed to a large amount of chromium-6, a substance that can cause cancer.

The indictment does not relate to the period before March 1, 2009, because that part of the abuses has now expired. The OM also reports that no people are personally prosecuted.

Two years ago Tilburg already decided to pay all people who were obliged to work at tROM an allowance of 7,000 euros net. Participants who had become demonstrably ill as a result of exposure to the carcinogenic anti-rust substance chromium-6, could also receive a compensation of 5,000 to 40 thousand euros.