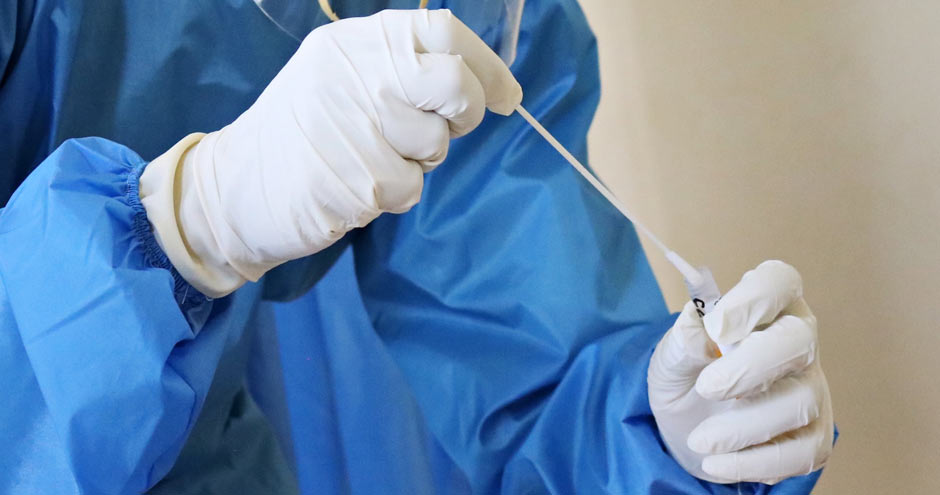 By RobZ on March 15, 2021 – 12:40 PM
Last week, GGD boss André Rouvoet announced that the GGD does not see it as their task to test people before visiting a concert, festival, cinema or football match. People without complaints must therefore have themselves tested at other locations in order to obtain a so-called negative test certificate and to be able to use it to go to an event. The Ministry of Health said in response that work is being done on 100 new test locations. It has not yet been announced where exactly these locations will be located.

These new test locations are not managed by the GGD, but by the new Open Netherlands Foundation. Rapid tests will mainly be used to keep the throughput speed high. In principle, they will be free. An appointment can be scheduled via the new CoronaCheck app. The aim is to achieve a total capacity of 400,000 access tests per day. “It may be the case that at a later stage a few euros surcharge will be added to your entrance ticket in order to be able to continue to pay it,” said a spokesperson for the Ministry of Health.

When you are tested negative, this will be saved in the CoronaCheck app. With this app you can show that you do not have corona upon entering a concert, football match, cinema visit or festival. For privacy reasons, the app does not work with the DigiD, but with a check on initials and date of birth. 48 hours after the test result, the green check mark in the CoronaCheck app disappears again.

According to the Ministry of Health, the ‘party’ test streets will not open until mid-April at the earliest. This weekend, the CoronaCheck app will be tested for the first time at the two Fieldlabs Back to Live festivals that are held in Biddinghuizen.